Spot the Difference! Republicans "Pounce" While Democrats "See an Opening" 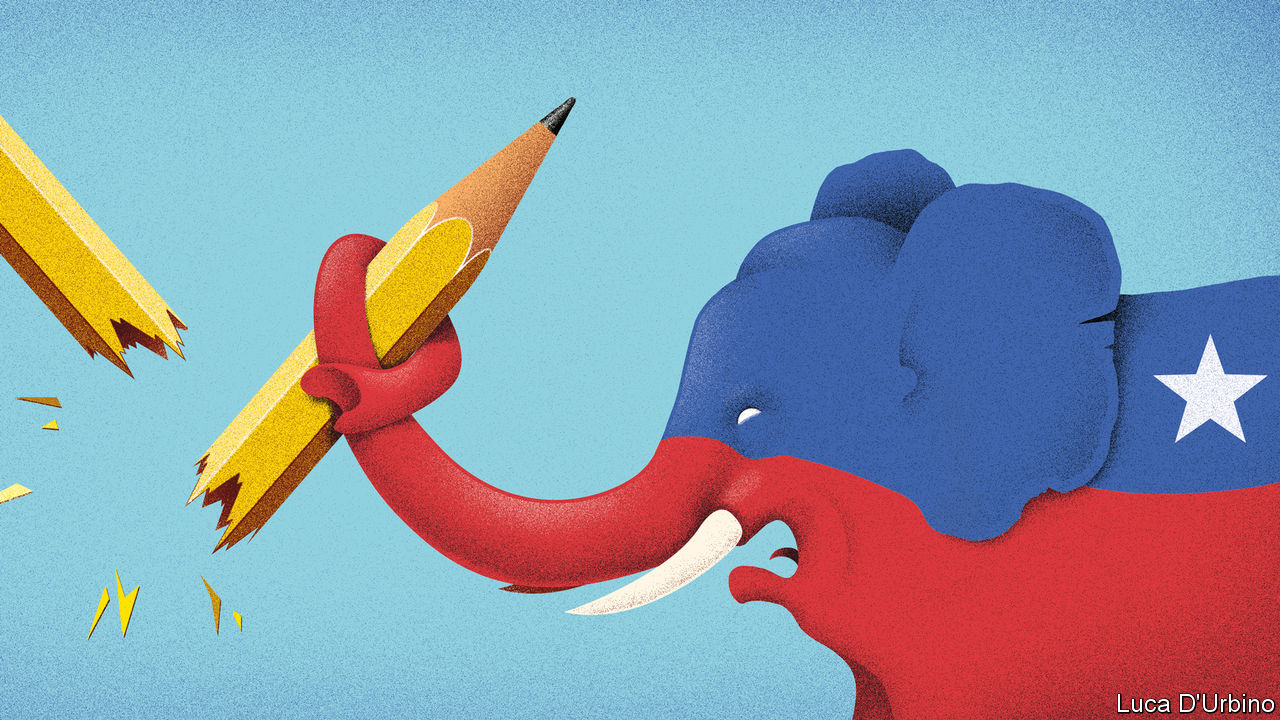 So, how do you go about doing that? Count on the New York Times to provide an answer:

Subtitle: As the state reels from power outages, "Democrats look to turn the tables" on the Republicans who dominate state government.

Quite a different description of the reaction to events, n'est-ce pas? So… civilized! Meanwhile, the very first sentence in the Texas report by David Montgomery, Simon Romero and James Dobbins reverts in a flash to the dirty, unfair, and violent idea of "pouncing" and unsportsmanship when describing the GOP:

… the Republicans who have run Texas state government for years, trying to undermine the Democrats who lead the state’s largest cities has been a blood sport for years.

In an October article on a similar subject, The Economist used the word "outlandish" and the verb "scheming" for the GOP, while again suggesting underhanded tactics. And take a look at the violence and the hatred in Luca D'Urbino's cartoon.

The Economist's subject matter is called, without further inquiry, "Voter suppression" (sic) and the concluding sentence is "Greg Abbott, the Republican governor of Texas … has been [trying] his darndest to prevent opponents from voting."

The state is becoming younger and less white. It is not outlandish to imagine that Republicans would try to keep turnout low 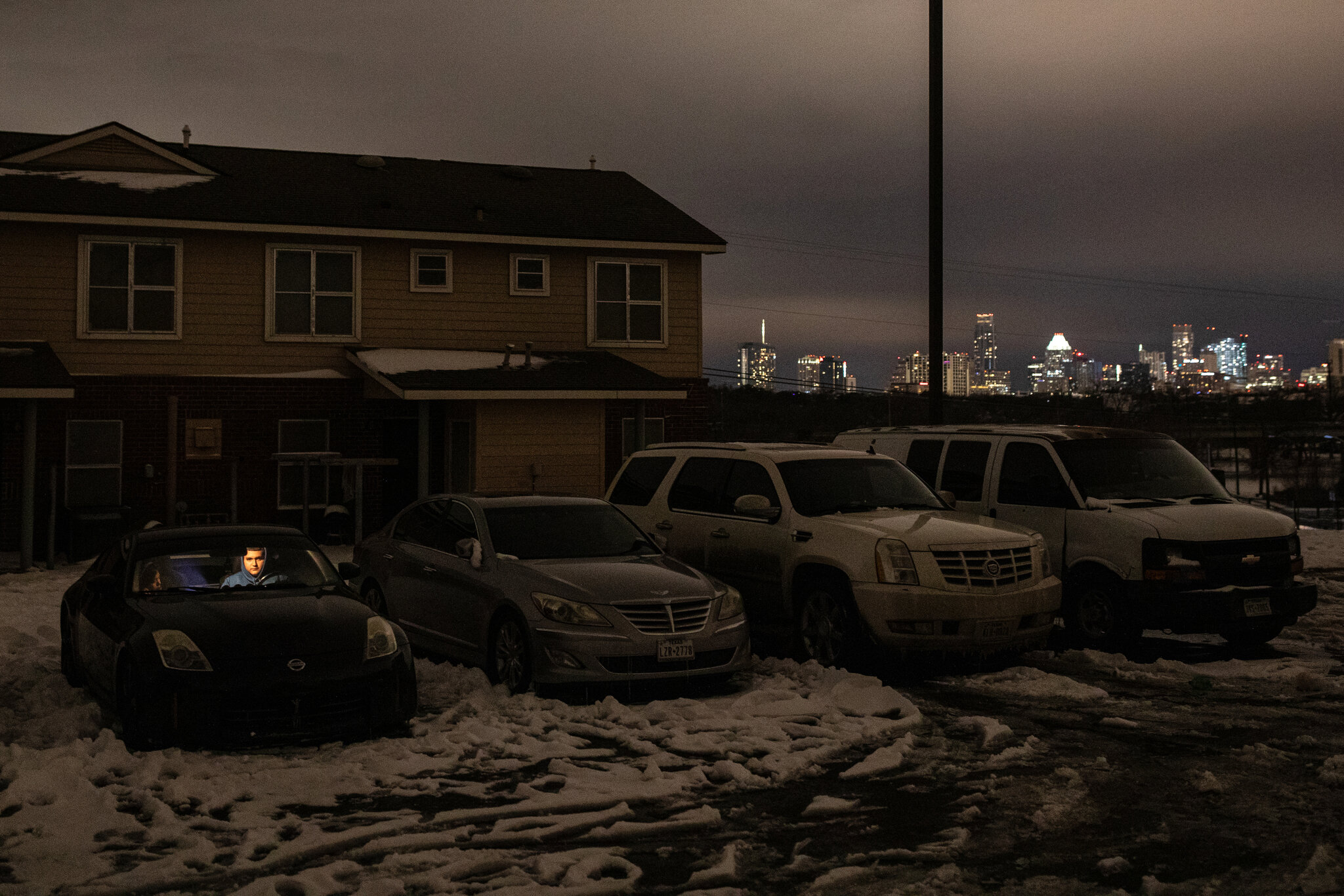