“In Danish consciousness, there’s this idea that we were a very small and friendly colonial power, and also that racism is an American problem” 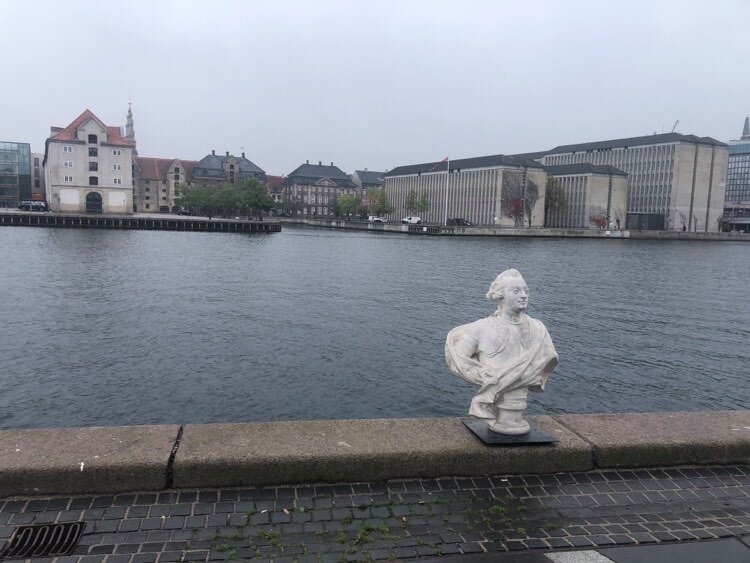 “In Danish consciousness, there’s this idea that we were a very small and friendly colonial power, and also that racism is an American problem.” (Katrine Dirckinck-Holmfeld, ex-department head at the Art Academy)

“The notion Danes have of themselves is they built this immaculate welfare society, and built it so to speak singlehandedly by themselves, without help. All the economic funds that flowed in because of the colonial trade doesn’t fit that well into that picture.” (Lars Jensen, associate professor at Roskilde University)

Katrine Dirckinck-Holmfeld's seemingly innocuous remark holds a volcano of truth beneath it. As I write in 1619, Mao, & 9-11 (History According to the NYT), the education that Europeans, adults as well as kids, get in one country after another (both in schools and from media) — and that, tragically, Americans themselves have been getting since the 1970s — is based on Europeans hailing their respective country as friendly, fraternal, and harmonious, as contrasted with America and their alleged egocentricity, their alleged racism, and their alleged violence. As one French TV news host once (solemnly) put it, "the Americans may have liberty, but we have… (dramatic pause) solidarity!"

The school system was, as everyone knows, invented by Bismarck, a generation after the revolutions of 1848 sent millions of German and other immigrants to the New World, and the idea behind the system was to impress upon future citizens the goodness of der Vaterland (thus convincing them not to leave) or the élite-led nation (later, the nanny state) while demonizing the notion of self-government or "government of the people, by the people, for the people", notably by emphasizing the extent to which Americans were allegedly racist, violent, and dangerous.

The quotes above come from a New York Times story by Cara Buckley.

For a while it seemed no one had noticed that something rather prominent was missing from the Royal Danish Academy of Fine Arts, the prestigious institution housed in a palace on the edge of one of Copenhagen’s canals.

… Midway through the autumn, [the bust of Frederik V, the 18th-century king of Denmark-Norway and duke of Schleswig-Holstein] vanished, though it wasn’t until early November that school officials finally realized it was gone. …

A few days later, the bust’s fate was revealed. An anonymous group of artists had unscrewed it from its plinth, popped a black garbage bag over its head and ferried it to the edge of the canal, before tipping it in. A video was released that showed the bust disappearing into the inky waters of Copenhagen Harbor. 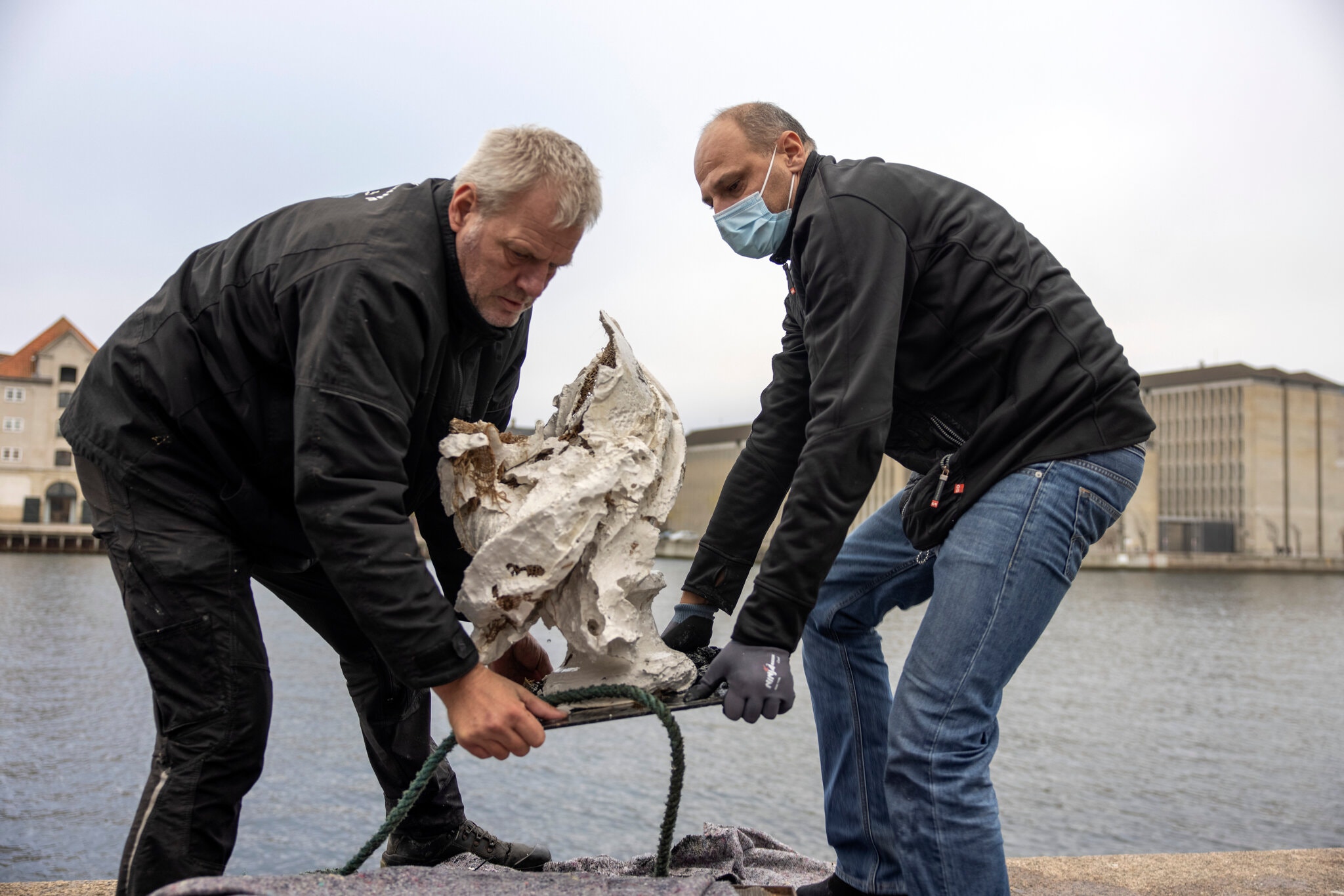 … About a week after the video’s release, a department head at the Art Academy, Katrine Dirckinck-Holmfeld, stepped forward to take responsibility for the sinking. She was fired the same day, and became a focal point for opprobrium.

… Ms. Dirckinck-Holmfeld said she had hoped to trigger a broader reflection on cultural institutions’ role during the colonial period, and link that colonial legacy with controversial policies currently in place, namely the so-called ghetto laws. Defended by the government as a way to dismantle poorer non-Western immigrant enclaves so as to more fully integrate Danish society, the sweeping set of initiatives is criticized by many as harsh and discriminatory.

… “This is about confronting our own image,” Ms. Dirckinck-Holmfeld said. “In Danish consciousness, there’s this idea that we were a very small and friendly colonial power, and also that racism is an American problem.” 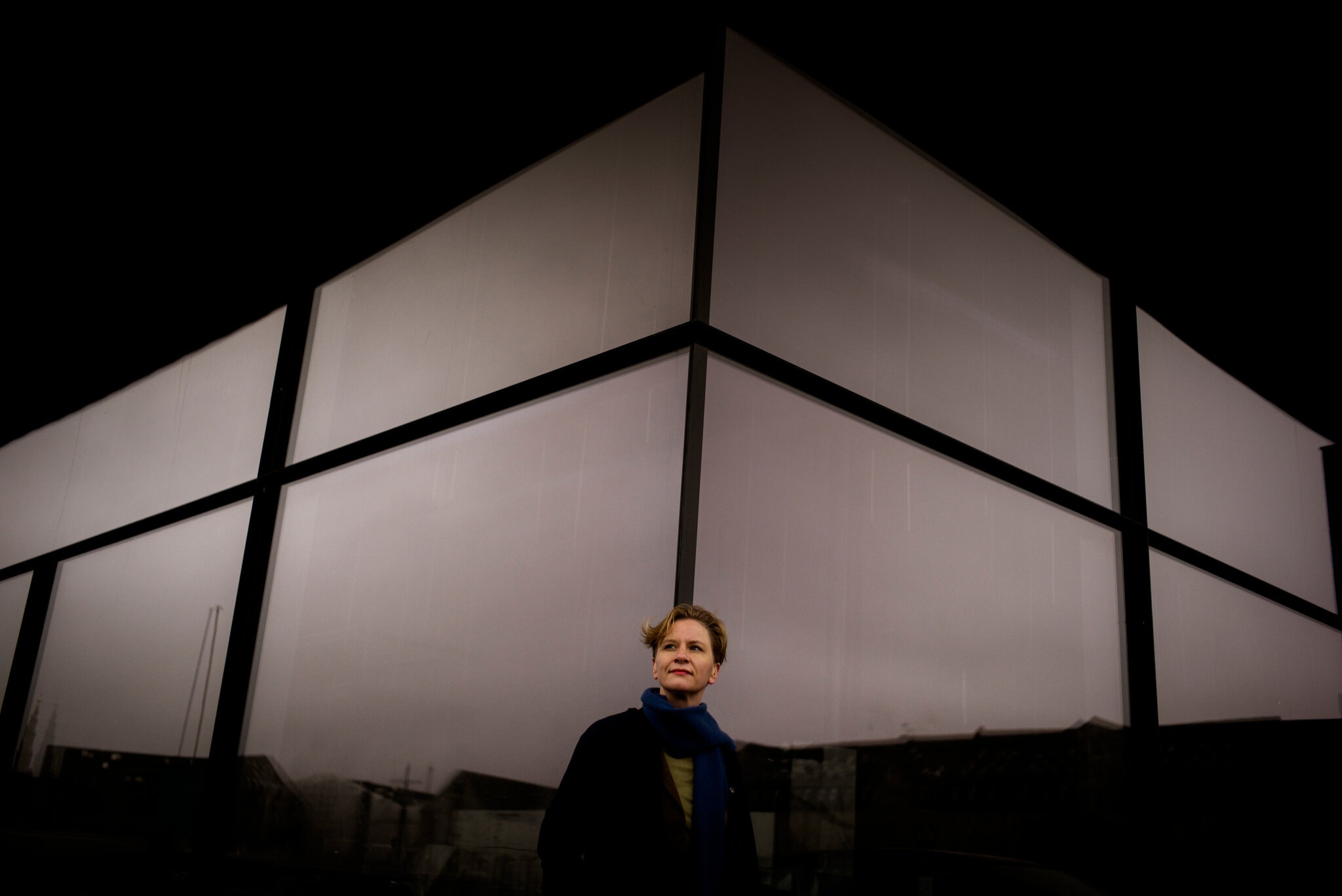 Frederik V wasn’t the first Danish statue to be targeted by protesters last year. Figures of the missionary Hans Egede in Greenland and Copenhagen were daubed with red paint and inscribed with the word “decolonize” last summer. Not long after that, at the Copenhagen waterfront, the words “racist fish” were spray painted on the plinth of the Little Mermaid sculpture — which has been repeatedly vandalized and even decapitated over the years — to some puzzlement over the motives.

But even as monuments were toppled in America and Britain last summer by activists for racial justice, many Danes have not considered statues of their 18th-century royalty as problematic, and view actions against them not as expressions of free speech, but impediments to it. 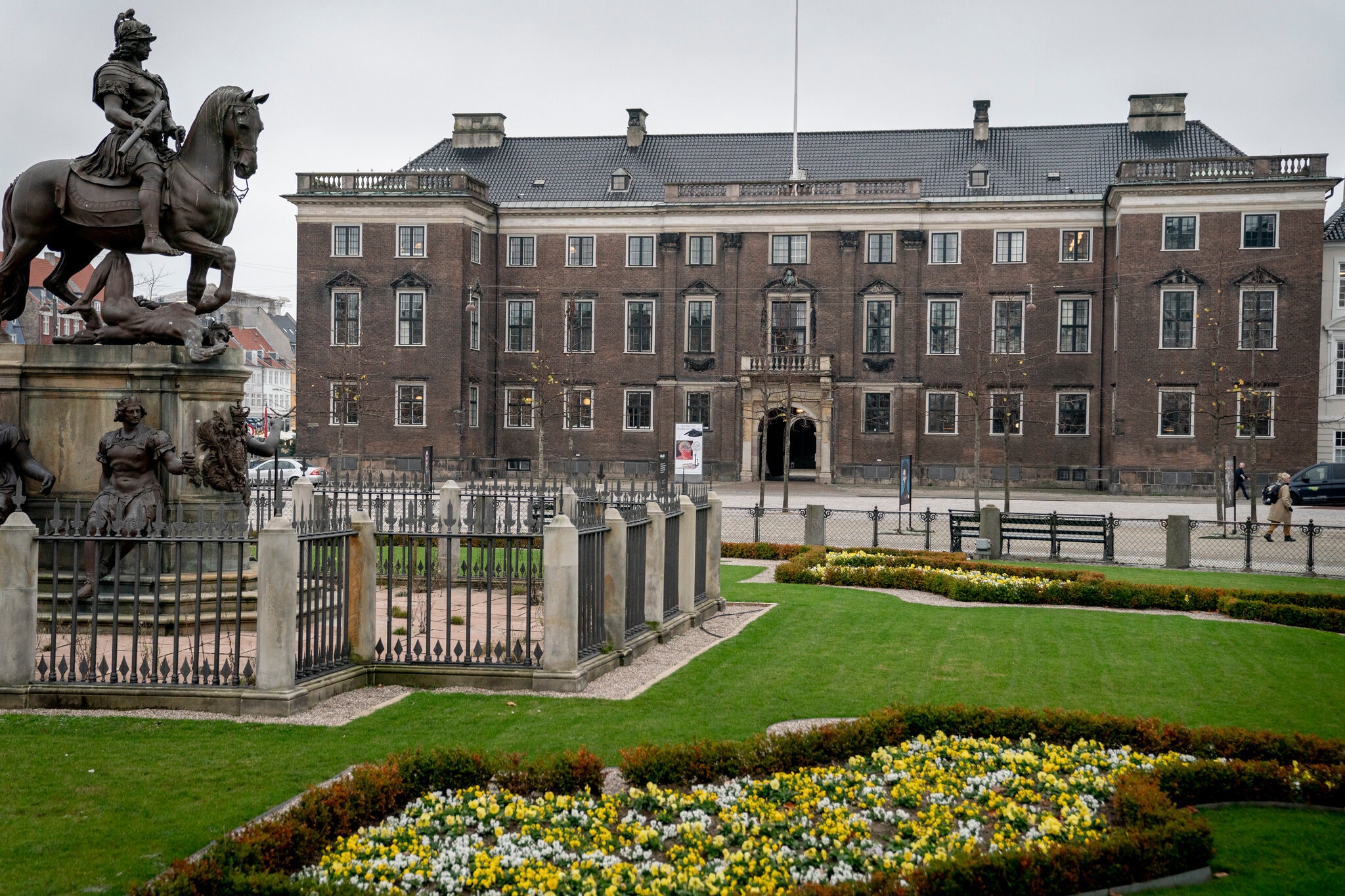 … Denmark was long considered a minor player in the slave trade, though recent research out of Harvard has challenged that view. The nation’s colonies included the Danish West Indies, now the U.S. Virgin Islands; Greenland; the Faroe Islands; and Iceland, with minor posts in parts of India and what is now Ghana. In Frederik V’s time, sugar from the West Indies was a major source of the country’s wealth, and some of Copenhagen’s most beautiful buildings of the era were built with lucre from the colonial trade.

Denmark was the first nation in colonial times to issue a moratorium on the slave trade, in 1792, though it gave the colonies until 1803 to acquire enough slaves to become self-sufficient, according to Lars Jensen, an associate professor at Roskilde University. By the time decolonization began in earnest in the 20th century, Denmark had sold or ceded nearly all of its colonies, with the exceptions of Greenland and the Faroe Islands (Iceland became independent during World War II).

There is disagreement over the extent to which Denmark is reckoning with that past. … Lars Jensen, who specializes in postcolonial studies, said there was a blindness in Denmark about the extent of its colonial past and that, he said, informs attitudes toward and treatment of migrants and refugees.

“The notion Danes have of themselves is they built this immaculate welfare society, and built it so to speak singlehandedly by themselves, without help,” Lars Jensen said. “All the economic funds that flowed in because of the colonial trade doesn’t fit that well into that picture.” 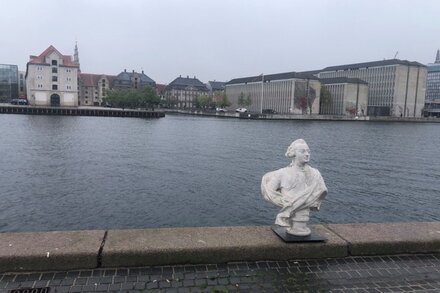 Let's face it - all white people are evil and this world would be a veritable paradise if only people of color were running it. Imagine if only we were still running naked across the savannah chasing our dinner with sticks and rocks, how wonderful that would be!