U.S. Grant: "No political party can or ought to exist when one of its corner-stones is opposition to freedom of thought" 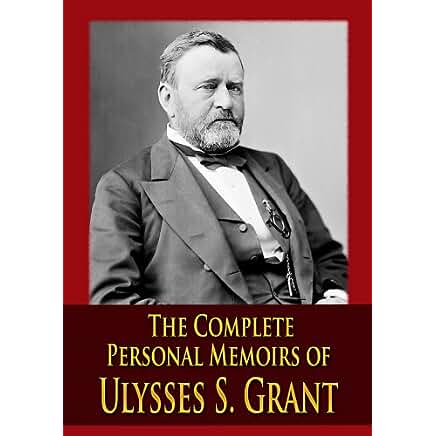 "No political party can or ought to exist when one of its corner-stones is opposition to freedom of thought and to the right to worship God 'according to the dictate of one's own conscience,' or according to the creed of any religious denomination whatever."

Related: What Caused Secession and Ergo the Civil War? Was It Slavery and/or States' Rights? Or Wasn't It Rather Something Else — the Election of a Ghastly Republican to the White House?
Posted by Erik at 14:30