“Everything — everything — stems from Algeria”: France's unavowed forgetting of the Algerian war 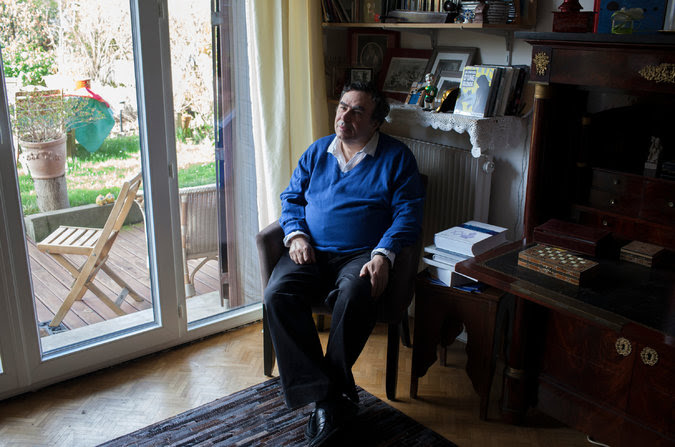 Benjamin Stora arrived in Paris in the summer of 1962, a boy exile swaddled in as many layers of clothing as his parents could fit on his little body


He came amid a flood of refugees, one million French colonists, Arabs and Jews fleeing the murderous tumult of revolutionary Algeria.


His family, suddenly destitute, brought with them as much of their homeland as they could. But Mr. Stora learned quickly not to speak of Algeria, he said. To do so would make him a reminder of France’s national disgrace, he feared, an emblem of the brutal, failed war to keep Algeria under the yoke of the receding French empire.


He trundled off to school and, with a sense of isolation and resentment that he was then too young to understand, set about forgetting.

France did the same. The forgetting of the Algerian war, a campaign begun in 1954 that left at least 400,000 Algerians and 35,000 French dead, in fact began well before the fighting ended in 1962. The conflict was inglorious in both aim and execution — the French made routine use of torture, for instance — and censors hid much of it from the populace, seizing newspapers, books and films deemed dangerous to national morale.

Only in 1999 did France officially recognize the fighting as a war at all, and only since then has the conflict entered school textbooks here. Though more than two million French soldiers were sent to fight, memorials are scant.


Mr. Stora, 63, has made a life of remembering, at first despite himself, later by conviction. A prolific historian, he is perhaps France’s foremost chronicler of the Algerian war, of its unavowed forgetting, and of the ways in which it continues to shape modern France: in the country’s discomfort over immigration and Islam, in its nostalgia for a more triumphal past, in its confusion over national identity. If France has begun a more honest reckoning with its colonial era, it is due in no small part to Mr. Stora, to his three dozen books and films and to his dogged belief that Algeria remains a toxic force here. 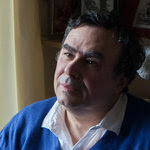 at the time, in the 1970s, open discussion of collaboration during the Nazi occupation was only just beginning. Now a pleasantly rumpled man with a round belly and a grave brow, he has helped train a generation of researchers. His best-known work, “Gangrene and Forgetting,” published in 1991, was among the first books to address the unspoken memory of the war. “Denial” was “eating away like a cancer” at France, he wrote.

… The “pieds noirs,” the French inhabitants of colonial Algeria, were met with disdain in mainland France. Many were poor to start, and had fled Algeria with even less. Their resentment toward Algerians, but also toward the French government, which they felt had betrayed them, is deep even now.

SO, too, is that of the Harkis, Algerians who fought for the French. Perhaps 80,000 Harkis and family members fled to France in 1962, by Mr. Stora’s estimation, only to be held for years in internment camps. Many more were left behind; thousands, if not tens of thousands, were slaughtered as “traitors.”

Meanwhile, the French government excused itself and its soldiers of any possible wrongdoing, with a succession of amnesties.

“The French had to forget in order to live,” Mr. Stora said.

It is certainly easier to criticize Americans for conflicts involving America, like the Iraq war, when you know (or when you sense) that the wars that your own nation was involved in will not be a subject for discussion until 40-50 years down the road…

(This also applies to the wars your own nation was not involved in, like Sweden, the "neutral" country which lashed out at the American "fascists" during the Vietnam War era, and whose more or less passive collaboration with Hitler during the 1940s — the export of iron ore to the Nazis, allowing German troops through Sweden to the Finnish and Russian front — was not revealed, or talked about, until much later…)
Posted by Erik at 09:16