Can fragile, sensitive Europe take it?

Almost 60 percent of Iceland's citizens have voted for the second time against compensating the foreign customers of the bankrupt online Icesave bank. In the eyes of the left-liberal daily Tages-Anzeiger the referendum is also a "No" to EU membership: "What does the entire process mean for the Eurozone, of which Iceland is not a member? Before the vote the Icelanders were told that if they voted against compensation the British and Dutch governments would sue for the money. But that wasn't the greatest threat because the outcome of such a court case is not certain.

More significant was the threat that the Icelandic governments plans to join the EU might have to be postponed. But the citizens of Iceland obviously weren't intimidated by the prospect 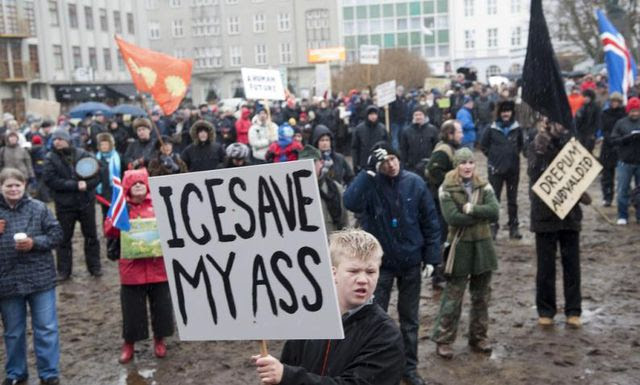