The French Decision to Step Back From the Carbon Tax, Says Rocard, Will One Day Be Seen as a Crime Against Humanity 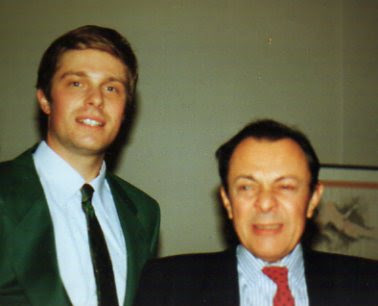 Al Gore Redux: Although the relinquishment of France's carbon tax law is approved by a majority of Frenchmen (69%), Michel Rocard says that the government's decision to step back from the bill and wait instead for a EU-wide carbon tax law is criminal, suggesting that one day it will even be seen as a crime against humanity.

Meanwhile, Le Monde's readers are outraged that state governments in the U.S. are demanding that their respective schools teach a more differentiated view of global warming climate change, the French reporter and readers alike likening it to creationism and to believing the Earth is flat.
Posted by Erik at 11:53