For some strange reason, Benjamin Duffy has a problem with "gay people" and doesn't really believe it when "homosexuals tell you that they 'just want to be left alone'." (Very strange that he should think that, I know…) He adds: "They are the aggressors in this culture war, no two ways about it…" Tony Perkins: 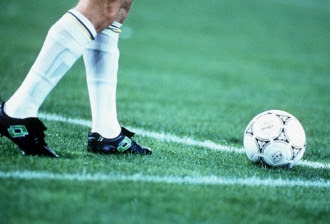 Few Obama administration appointments have been as startling as Education Secretary Arne Duncan’s appointment of Kevin Jennings, the homosexual founder of the Gay, Lesbian and Straight Education Network (GLSEN), to head the Office of Safe and Drug-Free Schools.

…Jennings does not limit his promotion of homosexuality in schools only to high schools or middle schools. He wrote the foreword for a book titled Queering Elementary Education, which includes an essay declaring that “‘queerly raised’ children are agents” using “strategies of adaptation, negotiation, resistance, and subversion.”