Enter the lexicon, Go in shame 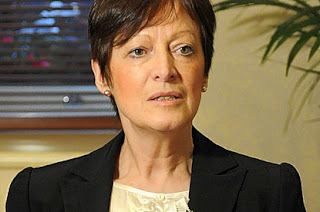 As regular readers of this site will attest, there are no depths to which the faith in governmentalism will not sink.

Last week, after the convictions of three shreds of human debris responsible for the death of a 17-month old toddler, Peter Connolly (Baby P), who expired in the abject shame of a blood-soaked cot with a broken back, we witnessed governmentalism for what it is: Pass the buck, run the firgures on a spreadsheet, slap it on a powerpoint, hold a news conference, proclaim victory, and hold on to that wonderful tax-payer funded pay cheque.

What else do we learn about this sordid, and highly increasingly governmental, failure:

A sister of Baby P, the 17-month-old boy killed while under the protection of Haringey social services, was allegedly seriously abused despite also being on the council’s "at risk" register.

The primary concern of any government is to protect their citizenry from harm, whether that harm come in the form of internal or external agents. To say this borough (Haringey) of one of the greatest cities in the world (London) failed in its primary mission is beyond an understatement. This system, despite having millions of pounds at its disposal, is shown for what it is, an absolute failure. A failure in protecting the most innocent life imaginable.
Given this squalid and abject failure, one which makes you scream to the rafters and beyond, there is no doubt that a new adjective will enter the lexicon of governmentalist failure, shoesmith. The etimology of this w 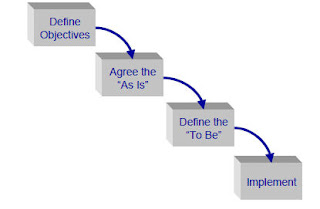 ord is derived from the Haringey Director of Children and Young People's services, Sharon Shoesmith. This is a governmental employee who refuses to take responsibility for the absolute failure of the governmental department she heads and for the absolute governmental failure which ultimately led to the death of a 17-month old toddler, Peter Connolly.
For those unfamiliar with the way governmentalism works (both writ small and large) the trick is this: Ensure all forms are filled properly, Ensure all meetings are held promptly, Ensure all reports include "action-word" verbology, Ensure all press conferences are well publicised, Ensure all funding is received, Ensure all concern is duly noted, Ensure all accountability is deflected. The fact that your primary purpose, the safety and well-being of children, is not met ........ easily waved-off with a powerpoint slide showing how your department "tried".
This site never seeks perfection. Seeking competency, always.
Go in shame Sharon Shoesmith, you have failed utterly. Your price for governmental failure and form over substance ideology is steep: 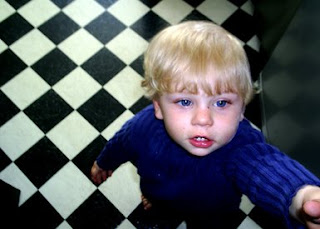