EU environment ministers meeting in Brussels on Thursday (20 December) agreed that restrictions should be put on carbon dioxide emissions from air planes from 2012.

Under the proposal, all airlines coming to and leaving the EU bloc of 27 member states, as well as intra-EU flights - will be included in an emission trading scheme, something that has already been applied to other polluting sectors in the Union.

Airlines would be able to meet pollution-reduction quotas either by reducing their own emissions or buying credits from other industries. 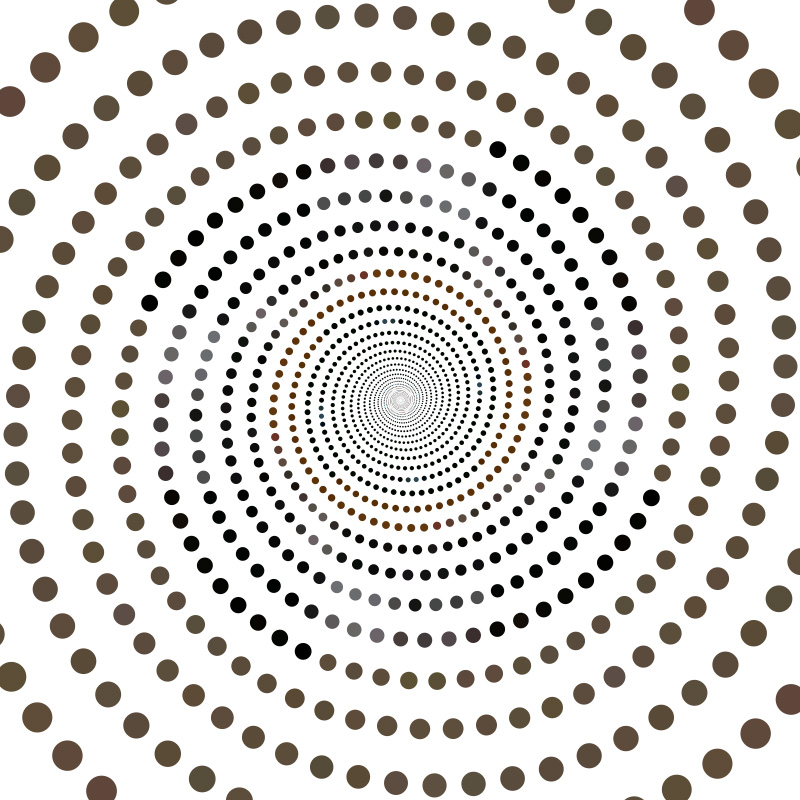 European Industries, or more precisely the racketeers trading in the credits. (It will only work if you BELIEVE. Just BELIEVE!)

Of course the whole thing involves forcing private enterprise, much of it non-EUvian, to “do something” has only one purpose. So Eurocrats like pre-cambrian Marxist coocoo Tony Benn can say:

Which, of course, it really isn’t. It’s a bold step for someone in Brussels who never learned to touch-type, and what he was really trying to say was “bend over, or else”. It’s a subsidy – not for the Airline industry as the Greenie crackheads cited in the article say it is – but one for the “carbon credit” racket. And those credits are allotted by EU governments, not those imaginary hordes of “Eco-enterpreneurs”.
Posted by Joe at 01:04