COVID-19: Here Is the Key Question Regarding the Coronavirus 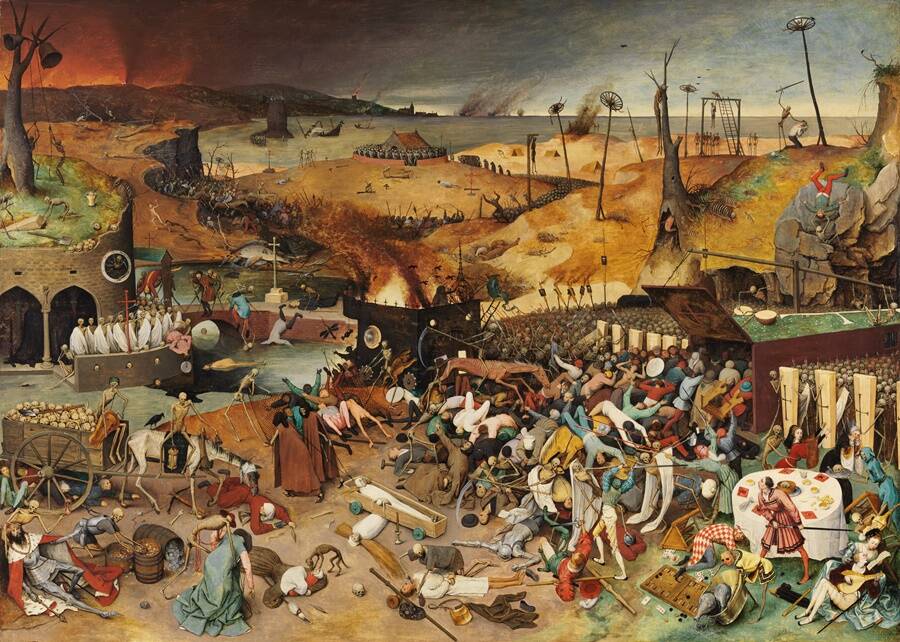 When President Donald Trump was diagnosed with Covid-19 almost six months ago, I used the event as an opportunity to write that

Check out Here Are the 7 Basic Points about Covid-19 that You Need to Know. (Or: Everything You Always Wanted to Know About Covid-19, But Were Afraid to Ask.)

Today comes an eighth point — perhaps the most important of all (if you are pressed for time, it starts five paragraphs down):

After attending CPAC in Orlando, I took a week's holiday in the Florida keys. Key West, especially, is a leftist stronghold, and over and over again, I was asked/ordered to wear my mask and pull it over my nose. I also got backlash (instead of laughter, or at least a chuckle) for wearing my World War II gas mask (that's not funny!).

Even so, I was surprised while (semi-) wearing my (regular surgical light blue) mask at a post office in Key West, when the young man standing behind me in line started shouting to the postal employee, "Ma'am, Ma'am, this man has to leave; he won't wear his mask over his nose!"

When I gave my invariable deadpan response ("You're absolutely right; after all, we don't anybody to die today"), used both in America and in Europe, he said forcefully, that's exactly right!, and I quipped that so far today, we were lucky, since I hadn't yet seen a single dead body in the streets. (Sometimes, my ironic bent takes me in the opposite direction, agonizing, in a voice full of melodrama, "yes, it's horrible; on the way to these premises, I have already come upon half a dozen rotting corpses!"…)

The young man (who, for what it's worth, may have been gay, not that it matters one way or another) started hyperventilating and stammering stuff like "I, I don't believe it! I can't believe I, I am hearing this!" (By this point, my mask was, for the sake of general peace, firmly in place.) The middle-aged woman behind him chimed in, saying to him (about me), "Don't let him get to you, he's ignorant" and, claiming to be a nurse whose policeman husband repeatedly — sigh — has to deal with skeptics like me, started explaining why masks are necessary and good for you. Then she added: "Everybody in here agrees that masks are necessary." And the five or six women in line behind her nodded and agreed…

There is just one — major — problem with that line of thought, and here it is:

Of course, we didn't actually "agree" to do nothing, we just simply did not do anything…

What is different from 2009 and 2002, where the epidemics ended up disappearing within a year or so thanks to the populations gaining immunity, which they gained precisely because there were no lockdowns and no (unhygienic as well as counter-productive) face masks, along with no impoverishment of any part of the citizenry?

I have asked this question to any number of people on both continents, and the answer I often hear is that of course 2020's Chinese virus is worse — as in it must be worse, because of the lockdown requests and because of the face mask requests.

But think about it: doesn't this explanation amount to putting the cart before the horse and isn't the deduction backwards?

Here is what would convince me, drama queens.

Here is what would make you cross over to your side:

Can you name a single article in a single newspaper, in any newspaper of any country in any language — the New York Times, The Wall Street Journal, The Epoch Times, The Daily Signal, The Economist, The Australian, Le Monde, Le Figaro, Berlingske Tidende, whatever — in which a writer makes a lengthy and detailed comparison between the pandemics of 2002 and 2009 on the one hand and the 2020 outbreak on the other? Showing, in the process, why the Covid-19 epidemic is far worse (or at least different)?

Indeed, can your direct me to the hyperlink of a single article showing a difference, vast or otherwise, in the death toll of Covid-19 and that of an average flu season?

And my request is a bit of a trap, I will admit. Because no such article exists.

Again: the articles do not exist.

I know that for a fact. Wait a minute! How? How can I be sure? After all, how can I know, or prove, a negative? For this reason, dear reader: Because if there existed, say, an October 15 article in the Washington Post by John Doe proving that the CCP virus is worse than previous outbreaks and/or an average flu season, all the leftists, and all the Democrats, and all the world's leftists would be citing (not without reason, au contraire) said piece over and over again, day in and day out.

For the very reason that no comparative article is ever quoted, the article is nowhere to be found, i.e., it has never been written.

And yet, what with the urgency politicians took on this "calamity" it is pretty clear-cut that the word went out: and mainstream media editors across the globe called in their science reporter(s), needless to say, and told him (them) that, in order to make readers aware of how perilous the situation is, it was necessary to prepare a comparison between the earlier viruses and the present Coronavirus.

(For the record, the only times that a significant difference has been observed between the current epidemic and past pandemics, has been between the (admittedly higher) death toll of Covid-19 and the (admittedly lower) death tolls of 1968 and 1957; however, those were readily explainable — by the growth of the world's populations in the intervening half century or so.)

When, after several hours, days, or weeks, the reporter(s) brought up nothing of importance, they were told to drop the matter — instead of… writing an article about… the lack of significant differences.

Why? Because that would have proven that the melodrama of the face masks, the lockdowns, and the bankruptcies was — way — overblown, — way — unnecessary, and, as it happens, nothing less than a case of mass hysteria.

As I concluded my October piece,

Offer the elderly, and those with weak immune systems, quarantine, and break the chains of the rest of the population. 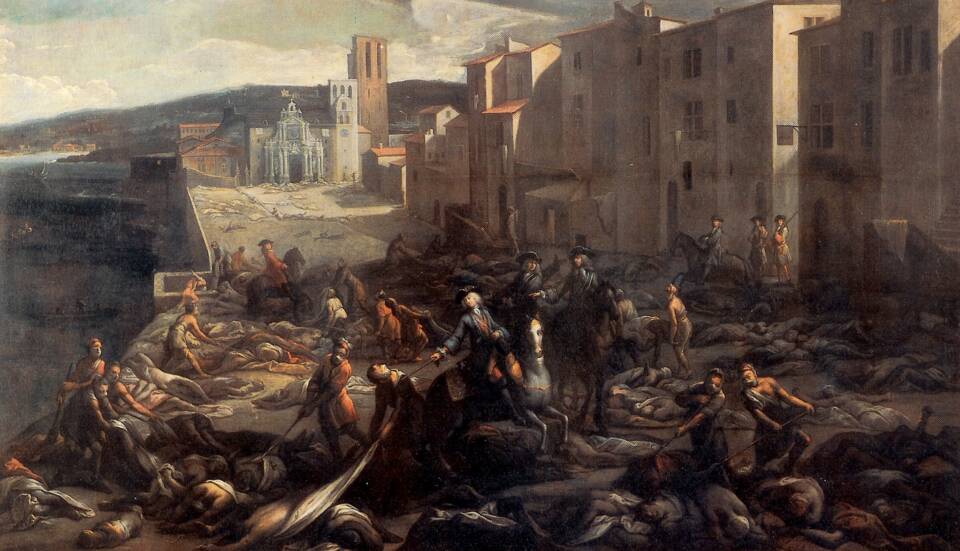 Related: Here Are the 7 Basic Points about Covid-19 that You Need to Know
• Is There 100% Irrefutable Proof that the Covid19 Pandemic Is Overstated?
• Anti-Americanism in the Age of the Coronavirus, the NBA, and 1619
Posted by Erik at 00:03