Prager: The Numerous (and Sweeping) Anomalies Regarding the 2020 Election That Cannot Be Ignored 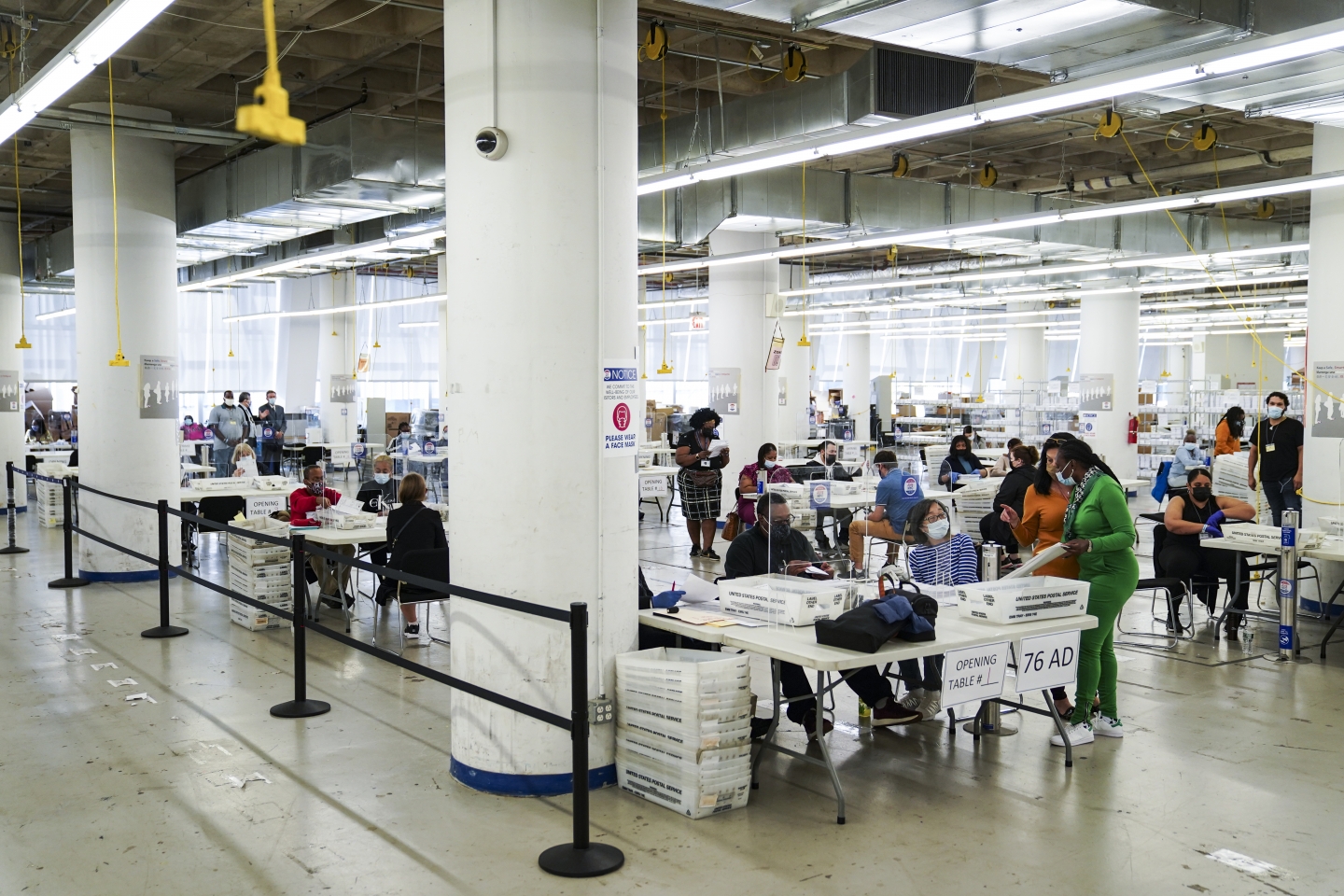 Two weeks after making some of the best remarks about the state of the nation following the November vote, Dennis Prager added a list of common-sense reasons why to be skeptical of the results of the 2020 Election, otherwise known as "an election that violated every anti-fraud protocol and that resulted in statistically impossible numbers".

Since the day after the 2020 presidential election, I have said I am agnostic with regard to whether the election was honestly or dishonestly decided.

The primary reasons for my agnosticism are the usual ones:

Trump won 18 of the 19 counties both Democrats and Republicans regard as the "bellwether" counties that virtually always go with the outcome of presidential elections. Yet he lost.

Republicans held onto all the House seats they were defending and gained another 13 seats. Yet, Trump lost.

Add the following to the anomalies:

Unprecedented efforts were made in some states to change election laws.

Mostly Democratic states sent out tens of millions of ballots or applications for absentee ballots to people who never requested them.

Voting began in some states six weeks before Election Day.

People have submitted sworn affidavits at great personal cost and with possible perjury charges that they witnessed ballot tampering on election night.

But all these things would matter little if Democrats involved in ballot-counting felt morally compelled to count votes honestly.

So, then, there is one question I have never heard posed that trumps all other considerations: Would moral considerations prevent Democrats from cheating to oust Trump? Or, to put the question in the positive: Would Democrats deem it morally obligatory to cheat on behalf of Joe Biden?

For four years, the media and their party, the Democrats, told us every day that Trump is a fascist, a dictator, a racist and a white supremacist; that he was an agent of the Russian government -- a real-life Manchurian candidate. We were also repeatedly told by the lying media (Trump's accurate description of the mainstream media) that in Charlottesville, Virginia, Trump said there are "very fine" Nazis (see the PragerU video, "The Charlottesville Lie"). Yes, the media told us with a straight face that a man with a Jewish daughter, Jewish son-in-law and Jewish grandchildren said there are fine Nazis. Biden said he decided to run for president because of this lie.

So, then, here is the question: Why would anyone who sincerely believed Trump is a white-supremacist fascist dictator not cheat if he or she could prevent such a person from becoming or remaining president of the United States?

Let me sharpen this question: Isn't someone who could prevent a fascist, white-supremacist, Nazi-defending dictator morally obligated to cheat if he or she could prevent such a person from becoming president?

I certainly would. If I were in a position to cheat in order to prevent a fascist from becoming president, why would I not cheat? I think of the most relevant example: the Nazis in the 1932 elections, Germany's last free election until after World War II. Though the Nazi Party did not receive a majority of votes, the Nazis held the most seats in the Reichstag, and the head of the party, Adolf Hitler, was named chancellor of Germany. If I were in a position to have prevented the Nazis from coming to power by cheating in the vote-count, wouldn't I have been morally obligated to do so -- and therefore done so? The answer is obvious.

To repeat, I have never said Biden did not win the election. And even if there was considerable fraud, that doesn't mean the election result would have been different.But there are consequences to beliefs. Unless Democrats knew they were lying for four years when they labelled Trump a fascist, racist, Nazi, dictator, etc., were they not duty-bound to cheat on Biden's behalf? So, then, when you have circumstantial evidence (not proof), combined with opportunity, desire, motive and, most important, no moral argument against cheating and a strong moral argument for cheating, it isn't a "lie," and it isn't a crackpot conspiracy theory, to wonder about the integrity of America's 2020 presidential election.

For me, another convincing bit of evidence is the fact that Democrats fought so vociferously to shut down any real investigations into the elections in those handful of Democrat-run counties that swung the election. If they had not cheated and knew that they had not cheated they should have welcomed a thorough investigation which would have proved Trump and his supporters are nothing but a bunch of conspiracy theory kooks.