Following Riots 5 Years Ago, One U.S. City Defunded Its Police Force in 2015; How Did That Turn Out? 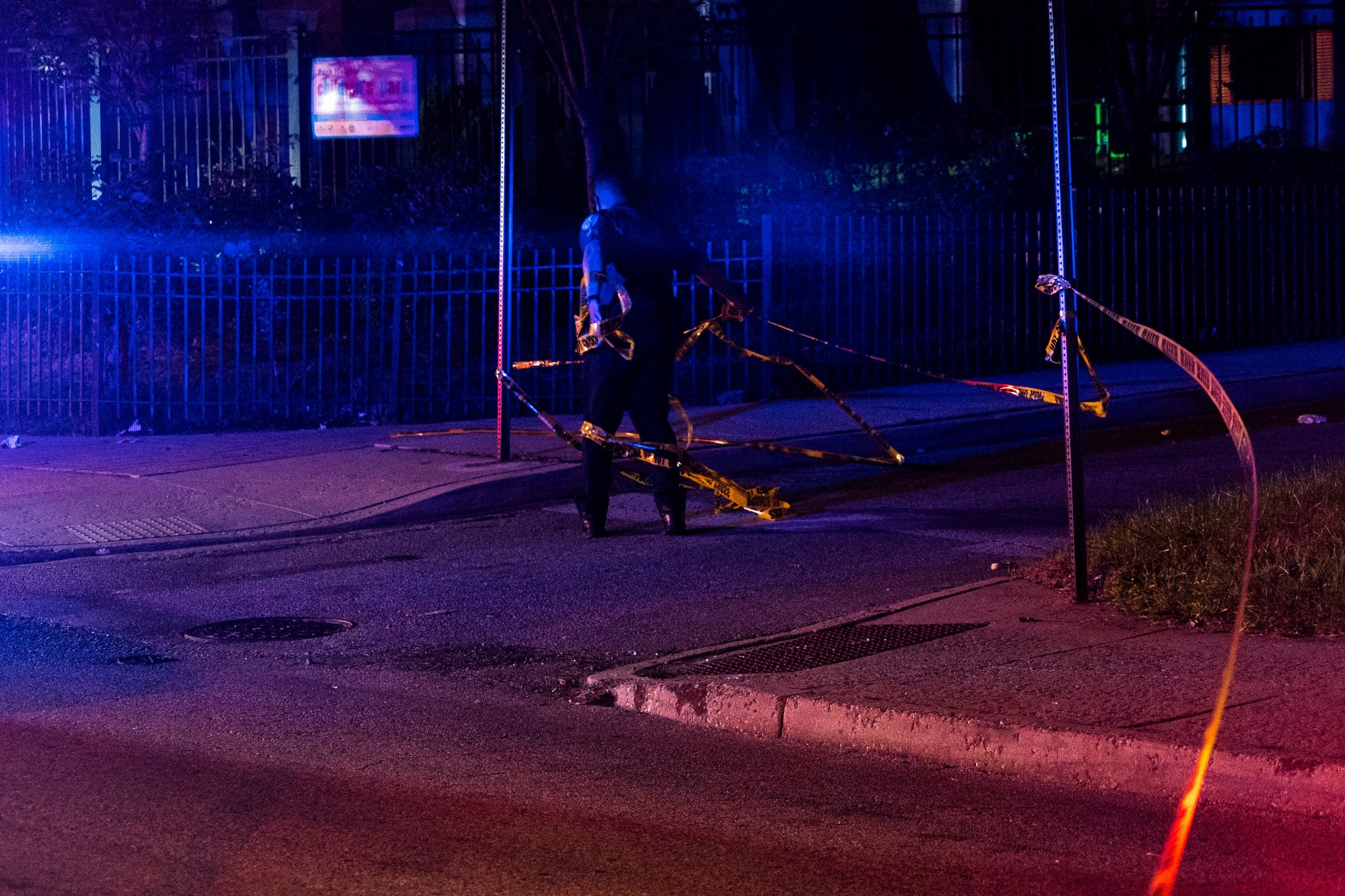 From Germany, David's Medienkritik — which along with No Pasarán was always during the Bush years among the three runners-up for Best Conservative Blog in Europe — ist zurück (is back).

The Tragedy of Baltimore, Alec MacGillis calls his article. Guess in which news outlet?

As reported by the arch-conservative New York Times Magazine:

"In 2016, the United States Department of Justice’s Civil Rights Division concurred, releasing a report accusing the city’s Police Department of racial discrimination and excessive force. The city agreed to a “consent decree” with the federal government, a set of policing reforms that would be enforced by a federal judge. When an independent monitoring team was selected to oversee the decree, [Shantay Guy] was hired as its community liaison. This was where she wanted to be: at the forefront of the effort to make her city a better place.

But in the years that followed, Baltimore, by most standards, became a worse place. In 2017, it recorded 342 murders — its highest per-capita rate ever, more than double Chicago’s, far higher than any other city of 500,000 or more residents and, astonishingly, a larger absolute number of killings than in New York, a city 14 times as populous. Other elected officials, from the governor to the mayor to the state’s attorney, struggled to respond to the rise in disorder, leaving residents with the unsettling feeling that there was no one in charge. With every passing year, it was getting harder to see what gains, exactly, were delivered by the uprising. (...)

On the left, in contrast, Baltimore’s recent woes have been largely overlooked, partly because they present a challenge to those who start from the assumption that policing is inherently suspect. The national progressive story of Baltimore during this era of criminal-justice reform has been the story of the police excesses that led to Gray’s death and the uprising, not the surge of violence that has overtaken the city ever since. As a result, Baltimore has been left mostly on its own to contend with what has been happening, which has amounted to nothing less than a failure of order and governance the likes of which few American cities have seen in years."

Simply put: The "Defund the Police" approach has already been tried — and ended up turning police into a largely reactive force — devastating minority neighborhoods in Baltimore following the 2015 riots (pre-Trump) — and doing enormous harm to those it was intended to benefit. And, of course, members of the Left who pushed for the so-called "reforms" that led to the massive crime spike simply put Baltimore out-of-sight and out-of-mind when reality caught up to their false narrative.

As they say: Those who fail to learn from history are doomed to repeat it...Minneapolis appears to be on the same course...

Still, some blame was attached to B'more's situation, wasn't there? Oh, that's right, that was directed at the usual suspect(s) — i.e., at Republicans like, in this case, Donald Trump — for calling "Charm City" (better known as "Mobtown") a "mess" (indeed, a  "rodent-infested mess." whose residents, notably the "African-American" population, are "living in hell").

Update: Thanks to Stephen Green for the Instalink
Posted by Erik at 07:26

I have a good friend who grew up in Baltimore and when she married she wanted to do so in the cathedral where she had grown up. My wife and I attended. The wedding occurred after the rioting. Although I played the manly man for the benefit of my wife, I was quite nervous driving to the church. At the reception, everyone agreed that it was quite scary (including quite a few African-American guests (military). The bride was heartbroken, as she had expected the neighborhood to be the same as she remembered. It was not. Roaming youths, burned out cars, trash strewn everywhere. It looked like Mogadishu to me (and I was there). This is what Minneapolis and other towns and cities have to look forward to if this crazy idea of defunding the po-po goes through. Businesses will close shop and crime will go up and the few decent folks remaining will have to hunker down and mount expeditions to obtain food and other necessities.

The Left are masters at 1)Creating a problem and 2)Making it worse with their satanic "cures". Not ONE Lame stream media source during these latest riots over George Floyd has bothered to mention that twice as many white males are killed by police every year in the U.S., because the media are just the television arm of the Democrap Party. The amount of censorship about this issue is truly frightening.

Camden, NJ defunded its old police department and set up a new department that reflects the concerns of its citizens. It's working very well, and should be a model for Minneapolis and other cities in America.

They also doubled the number of police... Think that has something to do with it?

I couldn't care less about Baltimore's woes. They did this to themselves. Let them serve as a cautionary tale to others thinking about following the same path. That is about all they are good for.

Camden's experiment is a disaster. Yeah, for a little while the murder rate fell, as it did nationwide. Now, Camden has reverted to form.

camden basically busted the police union, rehired the now non-unionized police which allows them to fire the bad cops. thewy also did increase their ranks.