What Leftists Like Michael Moore Ignore: Cubans wait months, sometimes years, for something as basic as a wheelchair 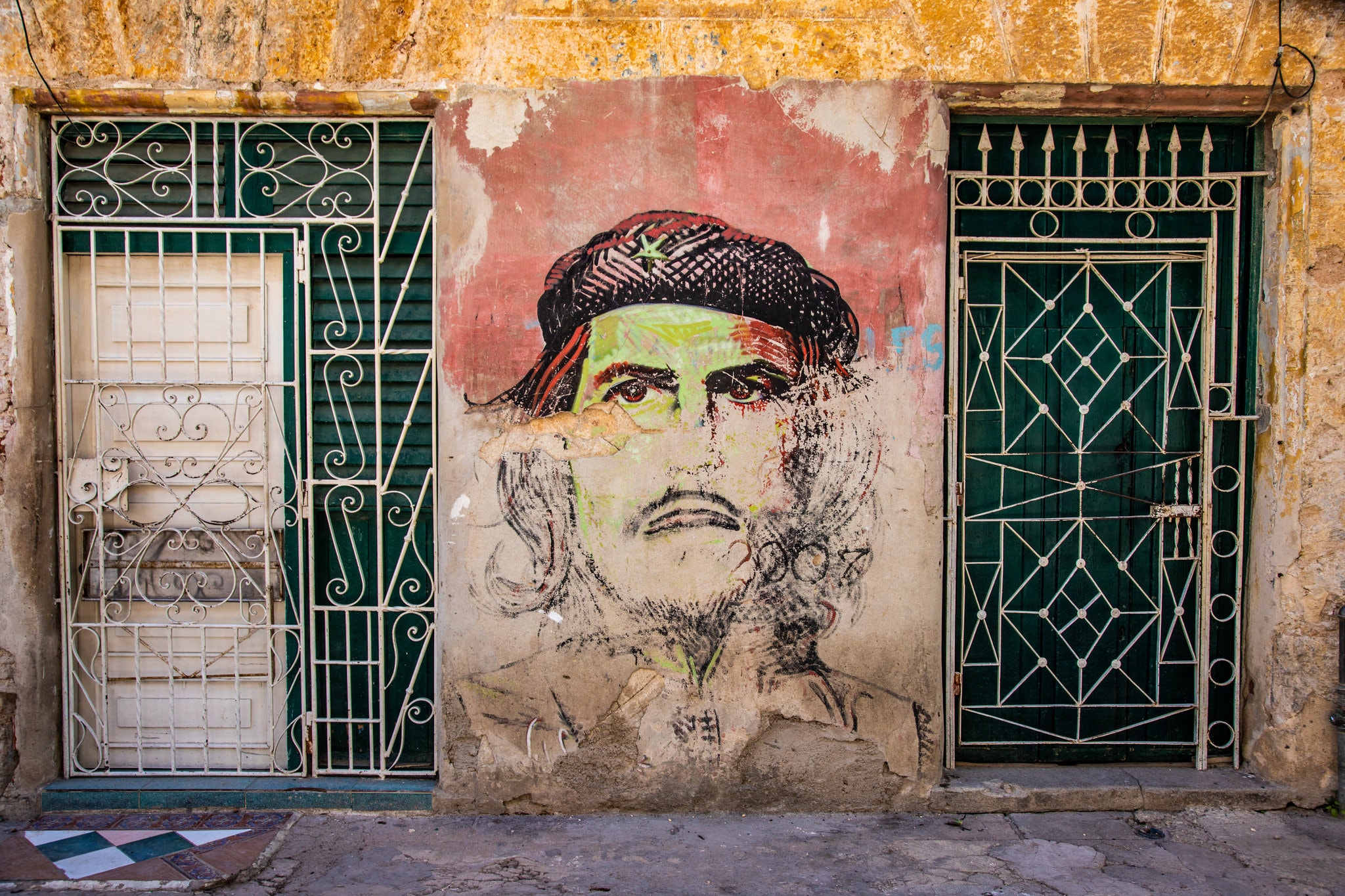 The hospitals most Cubans go to are shabby reflections of the one where Communist Party members are treated; Cubans wait months, sometimes years, for a wheelchair; they can’t count on oxygen being available; vital equipment breaks down; medicines runs out; doctors and nurses expect to be bribed.

Thus writes Anthony DePalma in a New York Times article reflecting realities that Michael Moore, among many others, ignored (notably in his movie Sicko). Echoing an article by Howard French of almost 30 years ago, the piece is adapted from the author's forthcoming book, The Cubans: Ordinary Lives in Extraordinary Times. Fausta adds: when you go for surgery, you have to bring your own stitches…

• Related — WikiLeaks: when Michael Moore's Sicko film was shown to Cuban doctors, they were 'disturbed at the blatant misrepresentation of healthcare in Cuba'

• Never disclosed by the MSM: Michael Moore admits to being devoted to Marxism


Until her mother died, [Caridad Limonta] had managed to avoid this unpleasant Cuban reality. But her mother’s illness and death also forced her to confront an unsettling truth that profoundly reshaped her relationship with the Cuban revolution and led her to a deeper understanding of what it really means to be Cuban.

It is an understanding that American voters and politicians might benefit from recognizing, in this election year when relations with Cuba, along with the votes of Cuban-Americans, are on the table. As Ms. Limonta came to realize, being a Cuban means having deep respect for, and first loyalty toward, her fellow Cubans and the heritage, customs and needs of their island society that they share, no matter who holds power there.

But it had taken Ms. Limonta decades to even approach that realization.

The first inkling came when her mother, a retired nurse, had been fussed over by some of Cuba’s best doctors inside Havana’s finest hospitals. Ms. Limonta needed to know: Had she benefited from Cuba’s acclaimed medical prowess because every Cuban does? Or had her mother been pampered because Ms. Limonta herself was a ranking member of the Communist Party and vice minister of light industry for all of Cuba?

Until then, Ms. Limonta’s faith in the revolution had been absolute. Born just three weeks after Fidel Castro started his uprising by beaching an old American yacht called Granma in a mangrove swamp on Cuba’s southern shore in 1956, she had fully embraced his promise to wipe out inequality and create a new Cuba.

Growing up in the tiny sugar mill town of Tacajó in eastern Cuba, she’d believed with all her heart that regardless of her gender, or the poverty into which she’d been born, or the deep mahogany sheen of her skin, she was equal to every other Cuban.

… On the darkest day of the revolution in August 1994, when angry mobs shouted “Freedom” and “Down with Fidel”— the largest mass protest against the Castro government — she was enjoying a buffet at a Varadero beach resort, a deserved reward for a job well done. She eventually rose to vice minister and held powerful positions within the party. But she couldn’t understand why tens of thousands of Cubans had risked their lives trying to reach Florida in flimsy rafts.

As the revolution aged, contradictions grew harder to ignore. As her job took her around the country, she saw that the hospitals most Cubans went to were shabby reflections of the one where her mother was treated. Other Cubans waited months, sometimes years, for a wheelchair. They couldn’t count on oxygen being available. Vital equipment broke down. Medicines ran out. Doctors and nurses expected to be bribed.

The stark differences weighed on Ms. Limonta, weakening her revolutionary spirit as well as her heart. She was just 48 when she was rushed to the mediocre hospital to which she, as a resident of Guanabacoa, was assigned. But once doctors found out who she was, they insisted on transferring her to Cuba’s top cardiology center.

… Standing before a mirror one day, she cried. The scars on her body made her look like she had been torn apart and sewn back together, which was how she felt about her life. She had turned her back on everything she once believed in and had no idea how to go on.

… Ms. Limonta’s heart keeps her in Cuba, where she receives free medical care, though not at elite hospitals. Now she brings gifts to see a doctor, as other Cubans do. She squeezes into rattling jalopies to get to work, as everybody else does. She finally feels equal to all the others who are fed up with endless assurances that the future will be better. Fed up with promises of plenty, but shortages of everything. Just surviving, day to day, week to week, saps their strength. Toughened by decades of deprivation, they have found ways to adapt to hardship, but have lost the will to demand change. 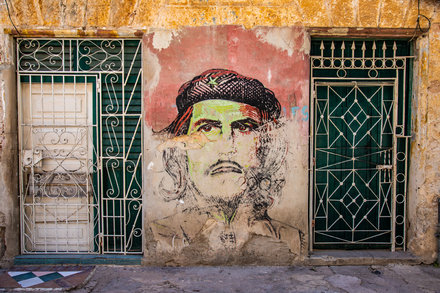