Countering China (and Russia) in the North Atlantic: Trump to Visit Denmark to Prevent Beijing's Africa-Like Takeover of Greenland 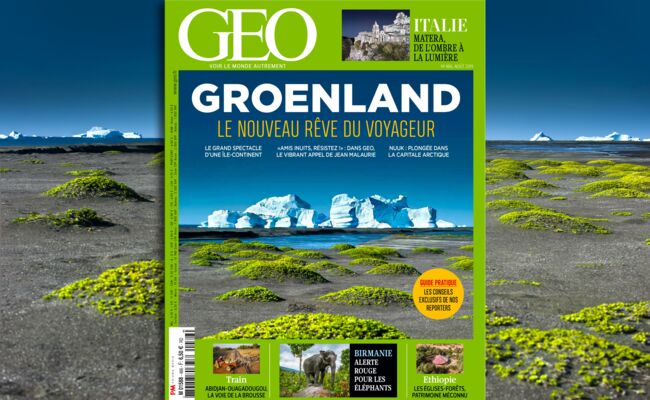 Talk about perfect timing for the magazine Geo. Just as Donald Trump announces he will make a state visit to Copenhagen — mainly for an opportunity to discuss the future of Greenland's strategic location — the monthly travel magazine publishes a special issue on the island, a vast landmass in North America which belongs to Denmark.

Following a visit to Warsaw on September 1 to commemorate the German invasion of Poland from the West in 1939 that started World War II (followed two weeks later by an invasion from the East by the Nazis' Soviet allies), President Trump will head to Denmark for talks on September 2 and 3.

In the Danish capital, America's president is to meet with Queen Margrethe II as well as the leaders of Denmark, Greenland, and the Faroe islands. As Sandra Brovall and Perry MacLeod Jensen put it in Politiken, a Russian arms race and Chinese investments in Greenland are making Denmark interesting for the United States, while what Denmark seeks is to preserve the peace in the Arctic.

In short,  Trump wants to counter a Chinese takeover of Greenland, or even an expansion of Beijing's influence there, as Beijing has been trying to do, with varying degrees of success, around the globe for the past decade or two, from Sri Lanka to the African continent.

Meanwhile, Greenland's politicians are telling Copenhagen that if Washington is to upgrade the island's Thule Air Base, they are hoping that Greenland proper (aka Kalaallit Nunaat), and not just the mother country, gets something out of the deal. Some Danes fear that the Greenlanders will use the money to fuel demands and momentum for independence.

After Denmark was occupied by the Germans in 1940, a number of diplomats abroad refused to obey the directives of the occupied government, on the basis that the decrees could only be made to be under duress. Not wanting the Nazis to establish a base on Greenland, the Danish ambassador in Washington, Henrik Kauffmann, offered the United States an invitation to occupy the island (just as the British occupied the Faroe Islands), where they would soon start building a base at Thule. As Uncle Sam's warships and troops sailed into the bay of Godthaab (Nuuk), they were welcomed by the governor of Greenland who came down to the pier, a fellow by the name of Aksel Svane — the cousin of my grandfather. (There is a full-page photo of Svane walking onto the pier in a National Geographic of 1941, if any reader happens to have that issue…) 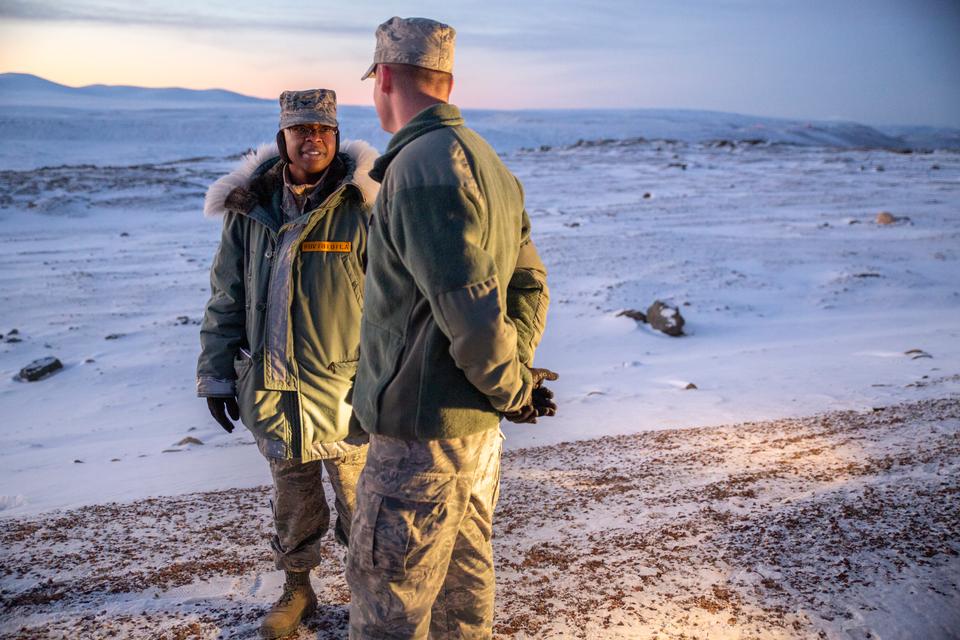 While we are on the subject, incidentally, it seems that the story of Erik the Red (Erik the Green?!) and Leif Ericsson deliberately — and deceitfully — calling an ice-covered island "Greenland" in order to lure immigrants across the Atlantic is nothing but a myth, in that the temperatures there used to be much warmer 1000 years ago than they are today — which ought to be an inconvenient truth for today's climate fanatics.

Having said that, it is true that, in the 21st century, at least, truth would be better served if the names of the islands of Greenland and Iceland were inverted.

From Oslo, ODD GUNNAR SKAGESTAD writes in The Economist that


Your assertion that Greenland’s misleading name is the result of a marketing campaign by Erik the Red reflects a rather widespread myth (“Greenland is melting”, June 22nd). Erik’s success in attracting settlers was first and foremost due to the quality of his merchandise. Furthermore, when you claim that “Greenland may not be green yet, but it is far less icy than in Erik’s time”, you are simply wrong.

In fact, Greenland in the tenth century had a far warmer climate than today, which made it possible to sustain thriving and viable agrarian communities for centuries. That came to an end with the onset of the Little Ice Age between 1300 and 1870 which eventually led to the Norse communities in Greenland gradually becoming extinct. 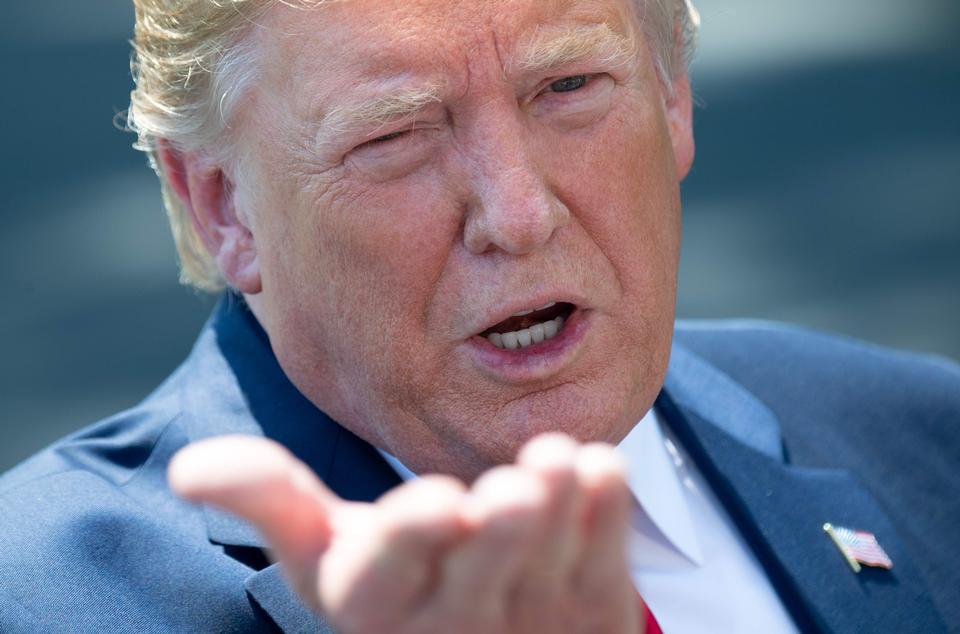 GET YOUR BLANK ATM AND CREDIT CARD AT AFFORDABLE PRICE
*We sell this cards to all our customers and interested buyers worldwide,
the card has a daily withdrawal limit of $5000 and up to $50,000 spending
limit in stores and unlimited on POS.*
*email blankatm988@gmail.com
*you can also call or whatsapp us Contact us today for more enlightenment
+44(7440495540
*BEWARE OF SCAMMERS AND FAKE HACKERS IMPERSONATING US BUT THEY ARE NOT FROM
US CONTACT US ONLY VIA THIS CONTACT *
WE ARE REAL AND LEGIT...........2019 FUNDS/FORGET ABOUT GETTING A LOAN
*email blankatm988@gmail.com

Hi, yes its real just got my blank atm card,from MR GEORGE. he is really good at what he is doing. met some people but they ran away with my money but mr george sent me the card two days ago through courier service in my country. The card programmed for only money withdraws without being noticed and can also be used for free online purchases of any kind. The application process is so simple, i have tried mine with the closest ATM machine close to me, to my greatest surprise It worked like magic. I was able to withdraw up to $3000 daily, i dont have to worry about getting a loan anymore.This ATM has really change my life. If you want to contact them.
Here is the email address georgewilder402@gmail.com