Lefties are suckers for a pretty picture 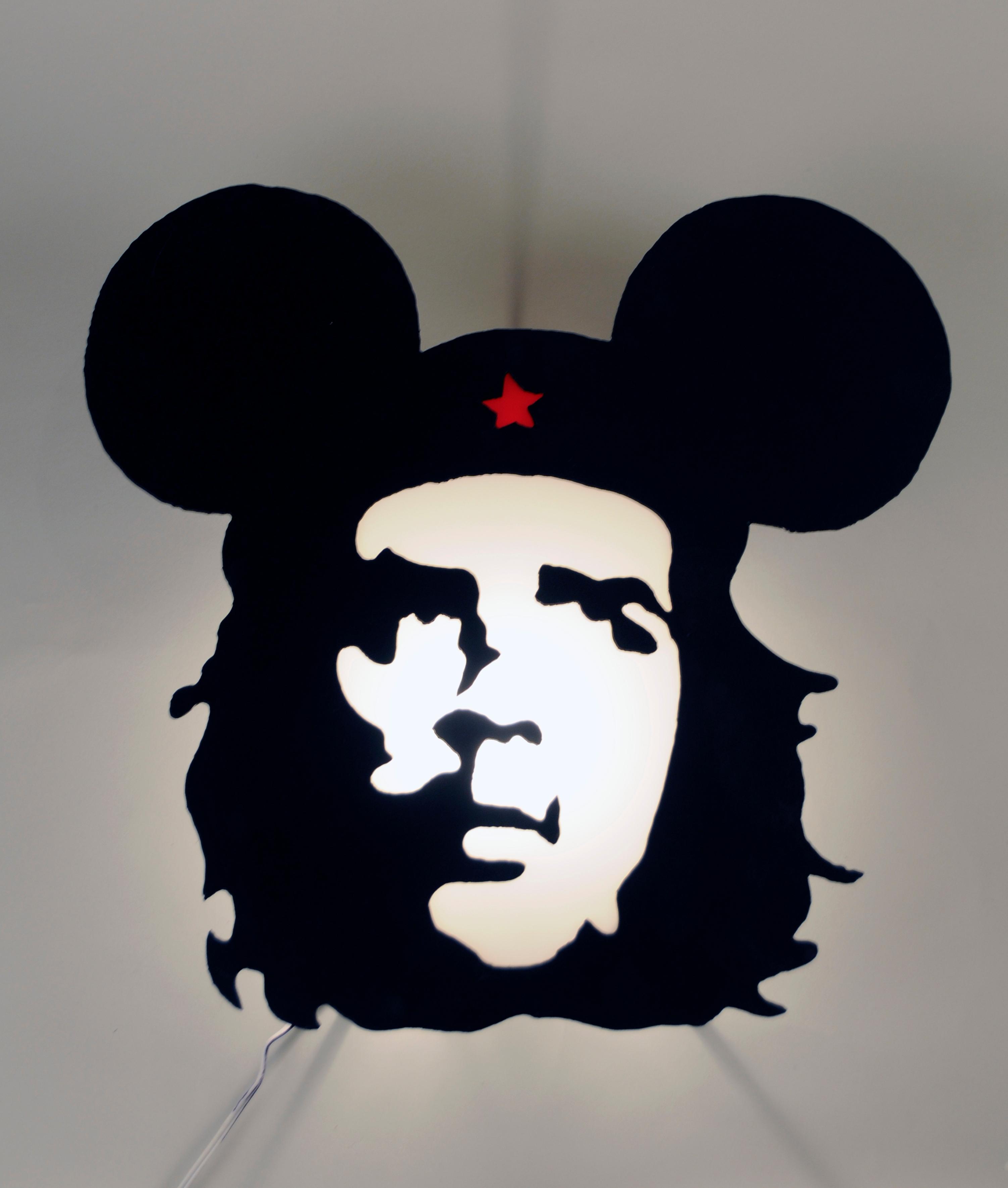 So, for many, the question remains: how did such an incurable doofus, sadist and epic idiot attain such iconic status?


Because lefties are suckers for a pretty picture. In other murderous commie anniversary news, we’re coming up to 40 years since the Jonestown massacre:

Although in many ways outwardly similar to a traditional Pentecostal church, Peoples Temple from the start contained radical political elements. Reverend Jim Jones, a loyal supporter of Marxism, communism, and socialism, used Peoples Temple as a cover to promote his radical agenda, claiming during Peoples Temple’s later years to have infiltrated the church with his unorthodox beliefs.

… By the time the group migrated to Jonestown, Jones actively pursued his socialist dream, establishing a commune in the jungles of Guyana.

And then everybody died, as usual. But keep trying to bake that socialist souffle, kids. 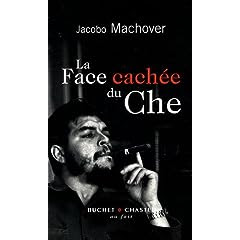 Lefties are suckers for a pretty picture.

In his book, La Face cachée du Che (The Hidden Face of Che), Jacobo Machover said something similar: while Castro and his revolution were growing old, the Che photo gives the Cuban revolution an image of eternal youth.


Check out a Recap of No Pasarán's Che Guevara Posts

In The Smithsonian, Orlando Luis Pardo Lazo gives us the backstory to Korda's photo:


Che was not Cuban. But in February 1959 he was granted Cuban nationality “by birth.” Che was not an economist. But by November of that same year he was president of the Cuban National Bank, where he signed the currency with his three-letter nom de guerre. Che wasn’t even very handsome, his features puffy after a lifelong battle with asthma. But he’s remembered as the most photogenic idol of the Cuban Revolution and beyond.

… Alberto Díaz Gutiérrez [Korda], a staff photographer for the newspaper Revolución, was assigned to cover [a set of funerals on March 5, 1960, at Havana's] Colón Cemetery. Jean-Paul Sartre and Simone de Beauvoir, enchanted with a tropical utopia that might lend color to the gray Stalinism of Soviet-style communism, were among the honored guests. Close to them stood Che, who years earlier had signed letters to his family as “Stalin II,” swearing to an aunt “before a stamp of the old and mourned comrade Stalin” that he wouldn’t “rest until seeing these capitalist octopuses annihilated.”


“At the foot of a podium decorated in mourning, I had my eye to the viewfinder of my old Leica camera. I was focusing on Fidel and the people around him. Suddenly, through the 90mm lens, Che emerged above me. I was surprised by his gaze. By sheer reflex I shot twice, horizontal and vertical. I didn’t have time to take a third photo, as Che stepped back discreetly into the second row…. It all happened in half a minute.”

… According to his son, Carlo, [Italian businessman Giangiacomo Feltrinelli] baptized Korda’s masterpiece “Che in the Sky With Jacket,” a riff on “Lucy in the Sky With Diamonds.” It’s an irony within an irony that Beatles songs were censored in Cuba at the time and that rock-and-roll lovers, considered “extravagant beings,” were being rounded up, along with homosexuals, Jehovah’s Witnesses, and nonconformist hippies. They were sent off to forced-labor camps under the infamous program UMAP—Military Units in Aid of Production. These were prisons in the countryside where inmates were to be “turned into men” by hard work—a kind of aversion therapy that could have inspired Anthony Burgess’s novel A Clockwork Orange—and held without charges until their behavior, at least to all appearances, was deemed proper for members of the “dictatorship of the proletarians and farmers.”

… In the end, it seems, Korda’s Che remains the guerrillero heroico— eternally pissed off and pained.

Thank you, your article is very good

I want to testify about Dark Web blank atm cards which can withdraw money from any atm machines around the world. I was very poor before and have no job. I saw so many testimony about how Dark Web hackers send them the atm blank card and use it to collect money in any atm machine and become rich. I email them also and they sent me the blank atm card. I have use it to get 90,000 dollars. withdraw the maximum of 5,000 USD daily. Dark Web is giving out the card just to help the poor. Hack and take money directly from any atm machine vault with the use of atm programmed card which runs in automatic mode.