The Bright Future of European Health Care: Britons Face Longer Waits Along with Rationing of Treatment 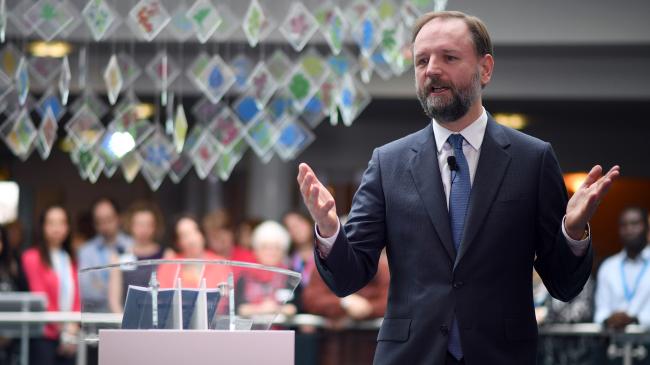 As Bernie Sanders, in a CNN debate between him and Senator Maria Cantwell on the one hand and Senators Ted Cruz and Tim Scott on the other, again defended nationalized health care — his main argument, or one of his main arguments, being nothing more than its very existence in European countries and around the world — across the pond Britons were treated to the splendid news that NHS patients face longer waits and rationing of treatment. (Cheers for the link, Maggie.)

Writes the health editor of the Times, Chris Smyth:


The health service will curb treatment for conditions such as hearing loss and dementia after its head set out the first explicit limits on what patients should expect.

Simon Stevens, the chief executive of NHS England, effectively ripped up waiting-time targets for routine surgery, rebuffing demands from ministers as he said that cancer, mental health and GP care should take priority.

Patients were told to stop expecting the NHS to treat coughs, indigestion and other minor conditions, with GPs encouraged to send people away without prescriptions for medicines they could buy over the counter.

Related health care posts:
• Note to Americans Who Believe Europeans' Health Care System Is the Way to Go
• News From Across the Pond: Taking Britain Towards a Bright New PC Future
• Waiting 3 to 4 Years for Surgery: The UK's State "Rationing Will Cripple Patients"
• And, finally, There is no free lunch:


People are far more likely to go hungry in an NHS hospital than in a prison, researchers from Bournemouth University said.