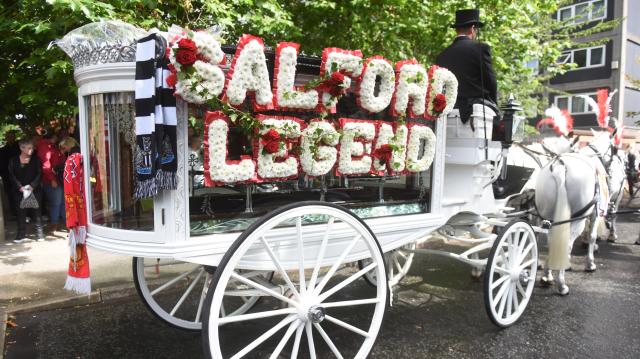 No good news for the police and the authorities of the United Kingdom days after the breaking of the scandal of an innocent student almost jailed for up to 10 years for rapes he did not commit, based on the lying testimony of his petulant former lover, an ignominy that is but the tip of the iceberg.

Now it turns out, writes Crime Editor Fiona Hamilton, that a Times exposé of corruption in the Greater Manchester Police has found allegations that Britain’s fourth-biggest force ‘took bribes from organised crime gang’, effectively causing its £3.5m investigation to collapse.


A £3.5 million inquiry into one of Britain’s most notorious crime gangs collapsed after multiple claims of police corruption, an investigation by The Times has revealed.

Officers from Greater Manchester police were accused of taking bribes from associates of Paul Massey, the underworld “Mr Big” who was murdered in Salford two years ago. The allegations emerged during Operation Holly, a five-year inquiry into money laundering, fraud and tax offences, which centred on a security company for which Massey, 55, was a consultant. Detectives believed that he was a “shadow director” for 21st Security Ltd and that it was used to launder funds and disguise the gang’s gains. …