MSM Headline Scoop: Who Does the Perpetrator of a Terrorist Attack in the UK Turn Out to Be? "An Englishman" 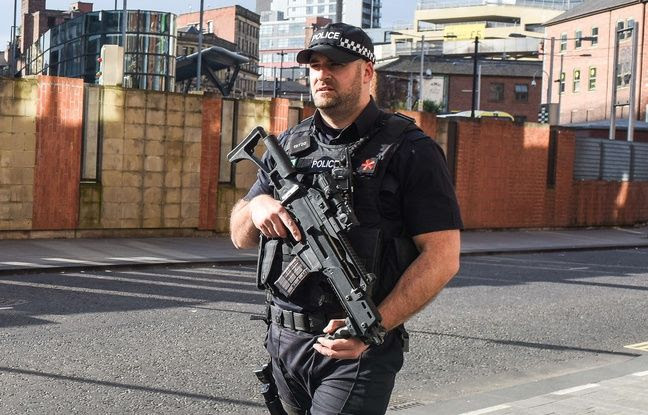 Reporting on the Manchester attack by one Salman Abedi, like all other MSM outlets, is the newspaper 20 Minutes. In that perspective, it is worth remembering that after it was discovered

that the March attack on Westminster bridge was one Khalid Masood, one French article provided the remarkable scoop that "The Assailant Is Allegedly [wait for it…] a 41-Year-Old Englishman." As for the free subway daily mentioned above, it also headlined the critical information, the stunning revelation, that… The Author of the Attack Was English. 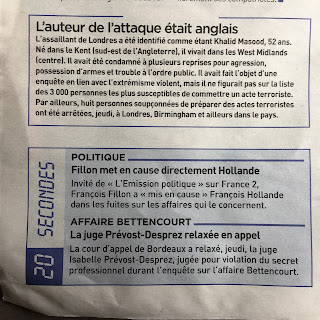 Neither article — ain't that incredibly strange? — seems to be found online anymore, not in any case on their original respective websites. Reading the 20 Minutes filler from March, incidentally, it looks suspiciously obvious that the headline was not written by the journalist, but added by an editor. One with an agenda. But, then again, I repeat myself, don't I? Aren't they — MSM editors — all with an agenda?

• Nothing to see here, folks (Lefty media deflects after yet another atrocity)


Stephanopoulos: “This is also likely to inflame anti-Islamic sentiment across Britain, across Europe.”

A backlash? What about the little girls whose lives were so horribly snuffed out, and their survivors? What about their feelings? Much of the media obfuscated for as long as they could. Maybe, they claimed, it was all a big mistake, the carnage caused by “balloons exploding?”

As the hours went by and no names were released, it became more and more certain what had happened, just like when an arrested politician isn’t ID’d by his party affiliation in the first two paragraphs, you can 100 percent take it to the bank that he’s a Democrat.

Same thing in terrorism: When the killer is named, say, Dylann Roof, the public will be informed instantly. When the much more likely scenario unfolds, and the killer is one Salman Abedi, well, his next of kin must be notified … in Libya.

But he’s “homegrown,” and don’t you forget it. An accomplice may have been arrested, but he was a “lone wolf.” ISIS took responsibility, but don’t sweat it. As Obama told us, ISIS is “the j.v.” 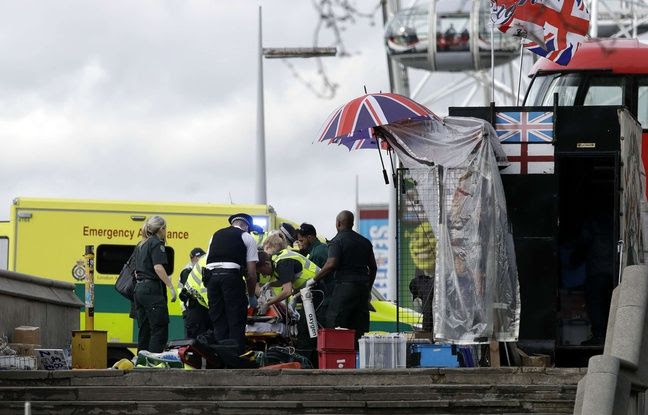 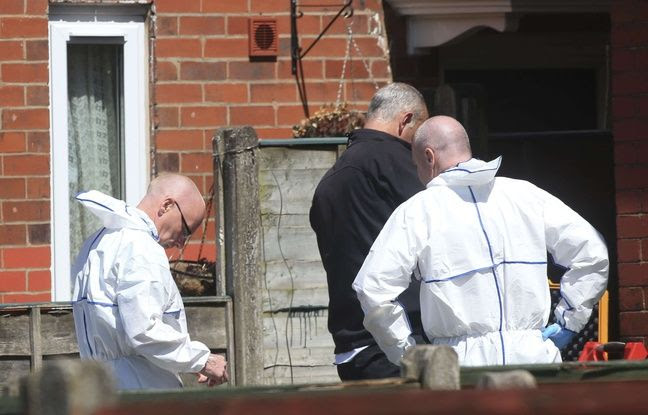 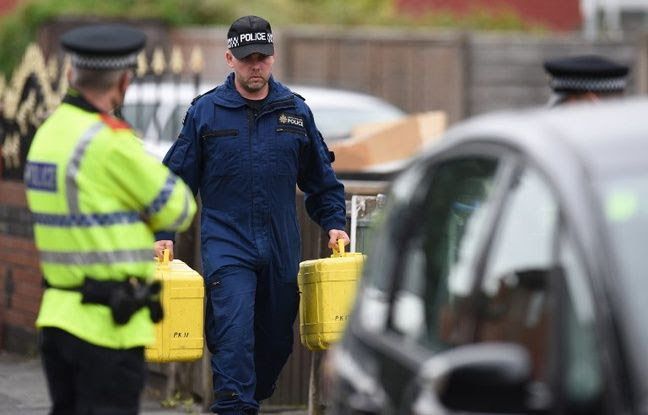 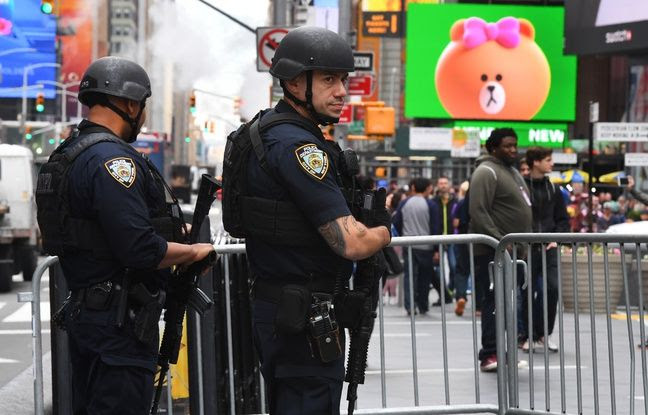 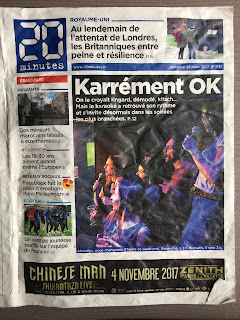