Nej Tak: A Clear No Vote in Denmark's Referendum on Further EU Integration

No thanks: As counting continues in Denmark, results of the nation-wide referendum show a clear Nej (No) towards further EU integration, reports Berlingske (link in Danish). At this time, the Ja to Nej vote stands at about 47 to 53%.

UPDATE: Denmark's most libertarian-leaning party, Liberal Alliance (outside of the United States, of course, "liberal" has retained its original meaning), claims to have been instrumental in defeating the government's initiative.

The BBC's Gavin Lee notes that the

This has led a German newspaper to despair that the Danes are moving the country towards becoming a Hungary Light.

Incidentally, in Denmark as in the rest of the Western world (and indeed

the world at large), you need to show some form of ID — if only a voter's registration (sent to your home) accompanied by a correct answer to a query regarding your date of birth (below is the picture of a French equivalent) — before you are allowed to vote.

From the Archives: On Voting Fraud:


…/… The last I heard, one needs some sort of poll card to cast a ballot in Britain, as indeed one does in every other democracy on this planet. Due to the Democrats' hysterical race-baiting, we have been subjected to the (absurd) spectacle of being the only country where having this (common-sense) requirement can only be viewed as vile, outrageous prejudice. Well, if it is racist to require voter ID in America, then Britain and every other democracy on the planet (including, of course, in Africa) can only qualify as racist as well …/… 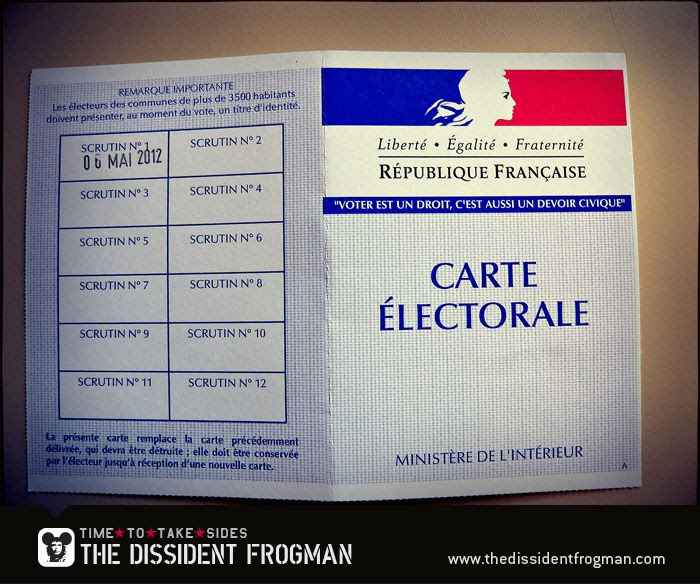 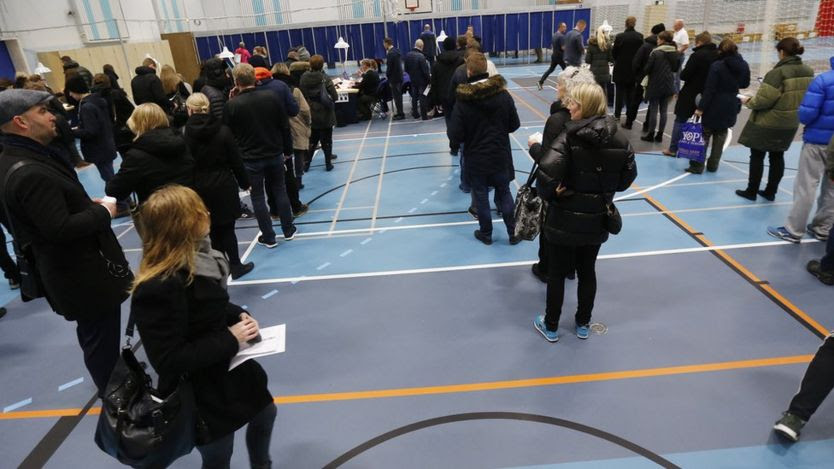 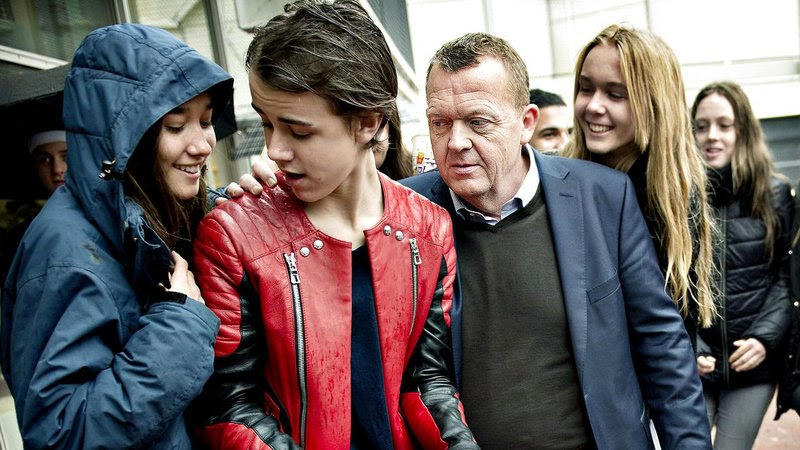