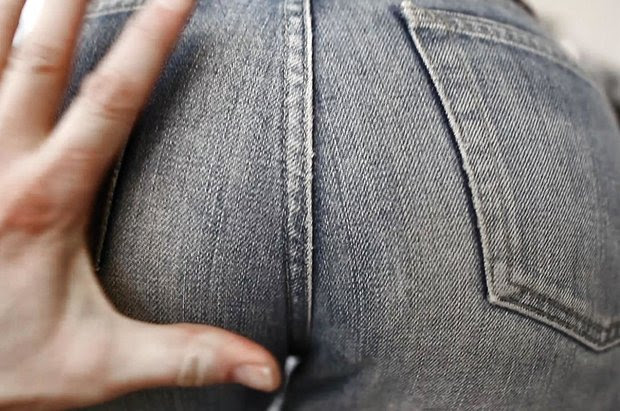 DON'T TELL THE FEMINISTS!  After a Danish student made a huge public stink about "sexism in night life" — due to the fact that she got "insanely furious" that a couple of men had patted her behind in a Copenhagen bar (the bartender refused to obey Renna Rose Agger's remark to him, "that's illegal, throw them out") — Dr. Karin Helweg-Larsen told BT's Berit Hartung that there is no harm in that type of incident; for either men or women.

The expert on violence in society added that, yes, there might be cause for concern if it happened on a dark forest lane, but that she would never feel attacked if anyone pinched her buttocks.

If a woman is incapable of signaling where her boundaries lie, she said, that woman should refrain from going out on the town. 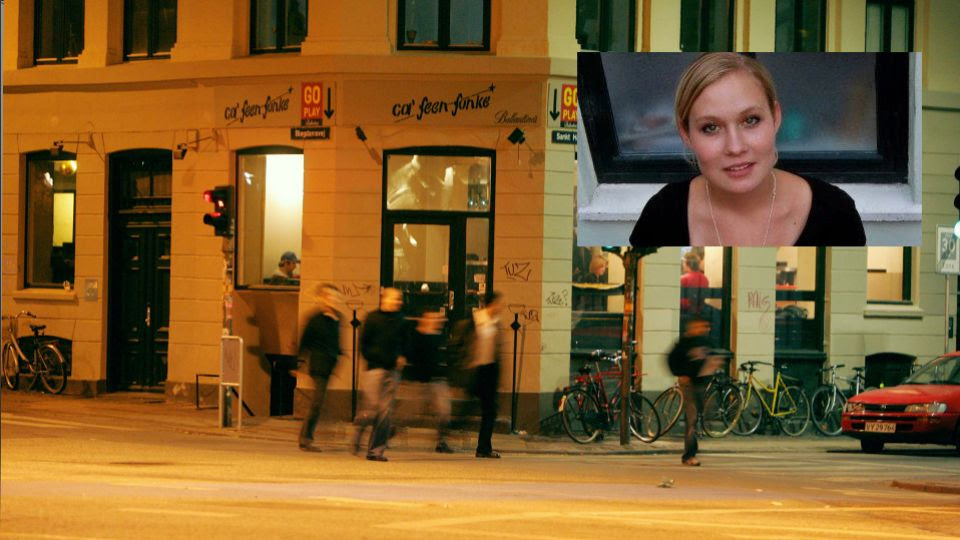