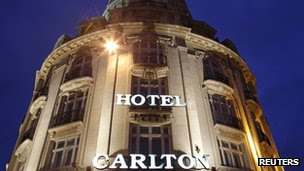 the lawyer of Dominique Strauss-Kahn told French television, prior to the onetime presidential candidate being released after two days of questioning 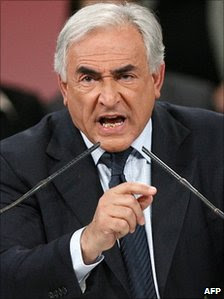 regarding his involvement in an alleged prostitution ring, some of whose members were provided, to him and to other men, by police officers.
Posted by Erik at 07:07