Did you know you are better off now than two years ago? 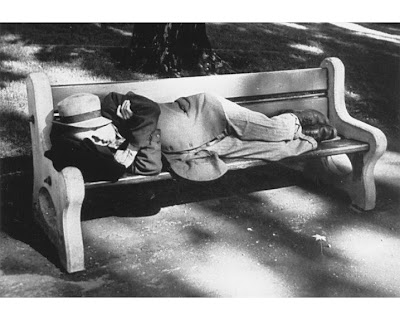 You may recall, not that long ago society was afflicted by a truly horrible condition, affluenza:

Proponents of the term consider the costs of prizing material wealth vastly outweigh the benefits. They claim those who become wealthy will find the economic success leaving them unfulfilled and hungry for more wealth. The condition is considered particularly acute amongst those with inherited wealth, who are often said to experience guilt, lack of purpose and dissolute behavior, as well as obsession with holding on to the wealth.

Now that economies are crashing, jobs are being axed and taxes are set to sky-rocket (all of which leaves the individual poorer) we should all be much much much more happier now, right?

Not only happier, healthier too:

Selfish capitalism causes mental illness by spawning materialism, or, as I put it, the affluenza virus - placing a high value on money, possessions, appearances (social and physical) and fame. English-speaking nations are more infected with the virus than mainland western European ones. Studies in many nations prove that people who strongly subscribe to virus values are at significantly greater risk of depression, anxiety, substance abuse and personality disorder.

So, what is all the fuss about crashing economies? We are all being cured, don't you feel better now?
Posted by Georges at 06:45