Was There Ever a Better Vindication for the Death Penalty than This Bombshell Confession?!

What better justification for the death penalty than the last-minute bombshell announcement from a Death Row inmate who — after 11 years on Death Row and only hours before his execution — confesses to a second murder, clearing up the 14-year-old disappearance of a woman in the process?

In all future debates with leftists, forevermore the name David Neal Cox shall remain etched.

As you read the following news story, remember some of the arguments that leftists usually make: a life sentence is a better punishment, or at least just as good a punishment, as the death penalty is; indeed, the death penalty does not accomplish anything; society is better off when/if it shows compassion; etc etc etc… 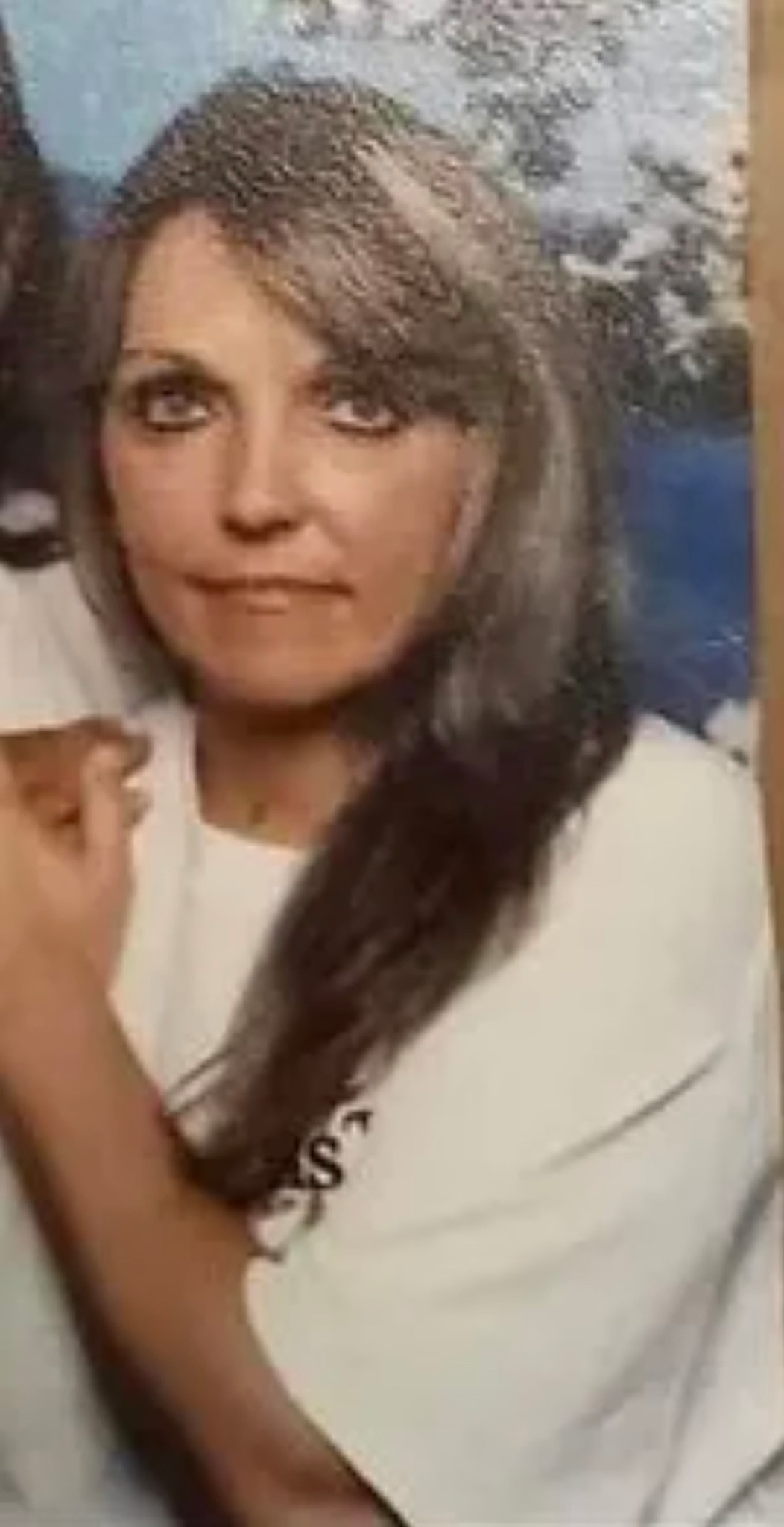 Via the New York Post's Emily Crane and Fox News's Rebecca Rosenberg, we learn that

A Mississippi man who was executed [in November 2021] for fatally shooting his estranged wife [pictured in blue below] confessed to another killing just before he died, a prosecutor revealed …

… David Neal Cox, 50, told his lawyers he killed his sister-in-law, Felicia Cox [pictured in white], in 2007 and provided detailed instructions on where her body could be found

… Cox made the stunning admission to his lawyers before he received a lethal injection on Nov. 17 — marking the first execution in the state in nine years.

… The state’s Office of Capital Post-Conviction Counsel, who represented Cox, said he "felt deep remorse and wanted to bring closure" to his victim’s family.

It seems pretty clear-cut that the disappearance of Felicia Cox would never have been solved, and her remains perhaps never found, had David Neal Cox been treated "compassionately," and received a "humane" sentence of life imprisonment.

His deep remorse came only after being sentenced to death, albeit not until hours — not days, not weeks, not months, not years — before his execution. I.e., only when, and only because (!), all hope was gone…

Of course, David Neal Cox is not the only argument in favor of the death penalty, far from it. Needless to say, there are not last-minute confessions at every execution, nor, probably, is there even the need for additional confessions for every prisoner on death row. Still, it turns out that the David Neal Cox case does not hold the most important jigsaw puzzle piece in favor of the death penalty.

A few years ago, Dennis Prager gave a rebuttal to every one of the left's arguments on the matter in a PragerU video titled Is the Death Penalty Ever Moral? 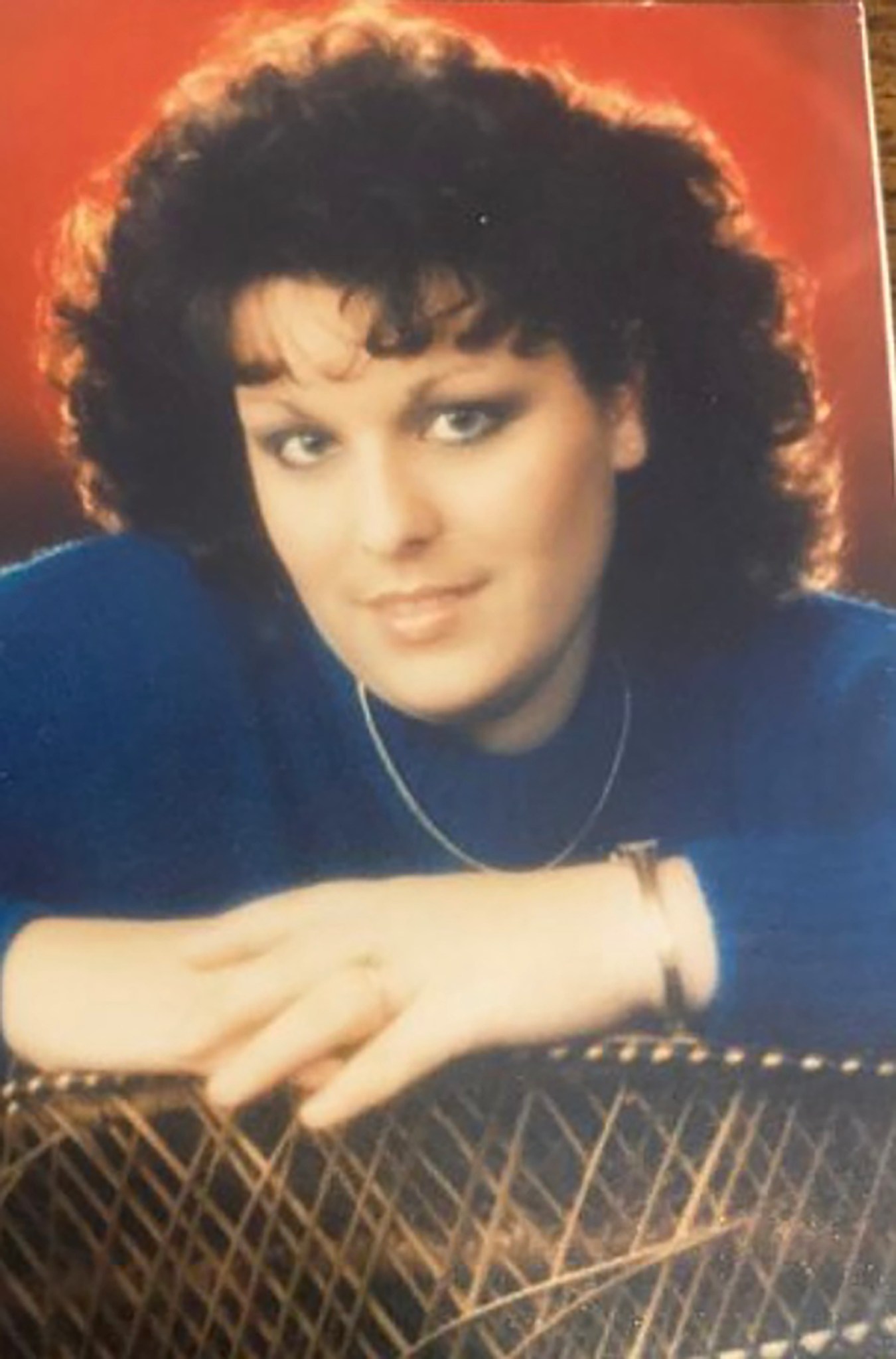 Here is part of the transcript (italics mine):

… Opponents of capital punishment … argue that keeping all murderers alive sanctifies the value of human life. But the opposite is true. Keeping every murderer alive cheapens human life because it belittles murder. That’s easily proven. Imagine that the punishment for murder were the same as the punishment for driving over the speed limit. Wouldn’t that belittle murder and thereby cheapen human life? Of course, it would. Society teaches how bad an action is by the punishment it metes out.

And what about the pain inflicted on the loved ones of those murdered? For most people, their suffering is immeasurably increased knowing that the person who murdered their family member or friend – and who, in many cases, inflicted unimaginable terror on that person – is alive and being cared for.

Of course, putting the murderer to death doesn’t bring back their loved one, but it sure does provide some sense of justice. That’s why Dr. [William] Petit, a physician whose life is devoted to saving lives, wants the murderers of his wife and daughters put to death. In his words, death "is really the only true just punishment for certain heinous and depraved murders." Is the doctor wrong? Is he immoral? Well, if you think capital punishment is immoral, then Dr. Petit is immoral.

And what about opponents’ argument that an innocent person may be executed? This argument may be sincerely held, but it’s not honest. Why? Because opponents of capital punishment oppose the death penalty even when there is absolute proof of the murderer’s guilt. If there were a video of a man burning a family alive, opponents of capital punishment would still oppose taking that man’s life.

Moreover, by keeping every murderer alive, many MORE people are murdered -– other prisoners, guards and people outside of prison in case of escape or early release -- than the infinitesimally small number of people who might be wrongly executed. And now, with DNA testing and other advanced forensic tools, it is virtually impossible to execute an innocent person.

Then there is the argument offered by some people in the name of religion that only God has the right to take human life. I always wonder what religion these people are referring to, since the holiest book of no religion of which I am aware ever made that claim. People just made that argument up. …

Enjoyed a lot while reading this amazing article this was very informative & knowledgeable content on this blog thanx for sharing such an amazing article.