DISregarding the Facts and Reactionary to Its Marrow: If only black historians can truly know what is at stake in “black history,” it must follow that only whites must be able to know “white history” 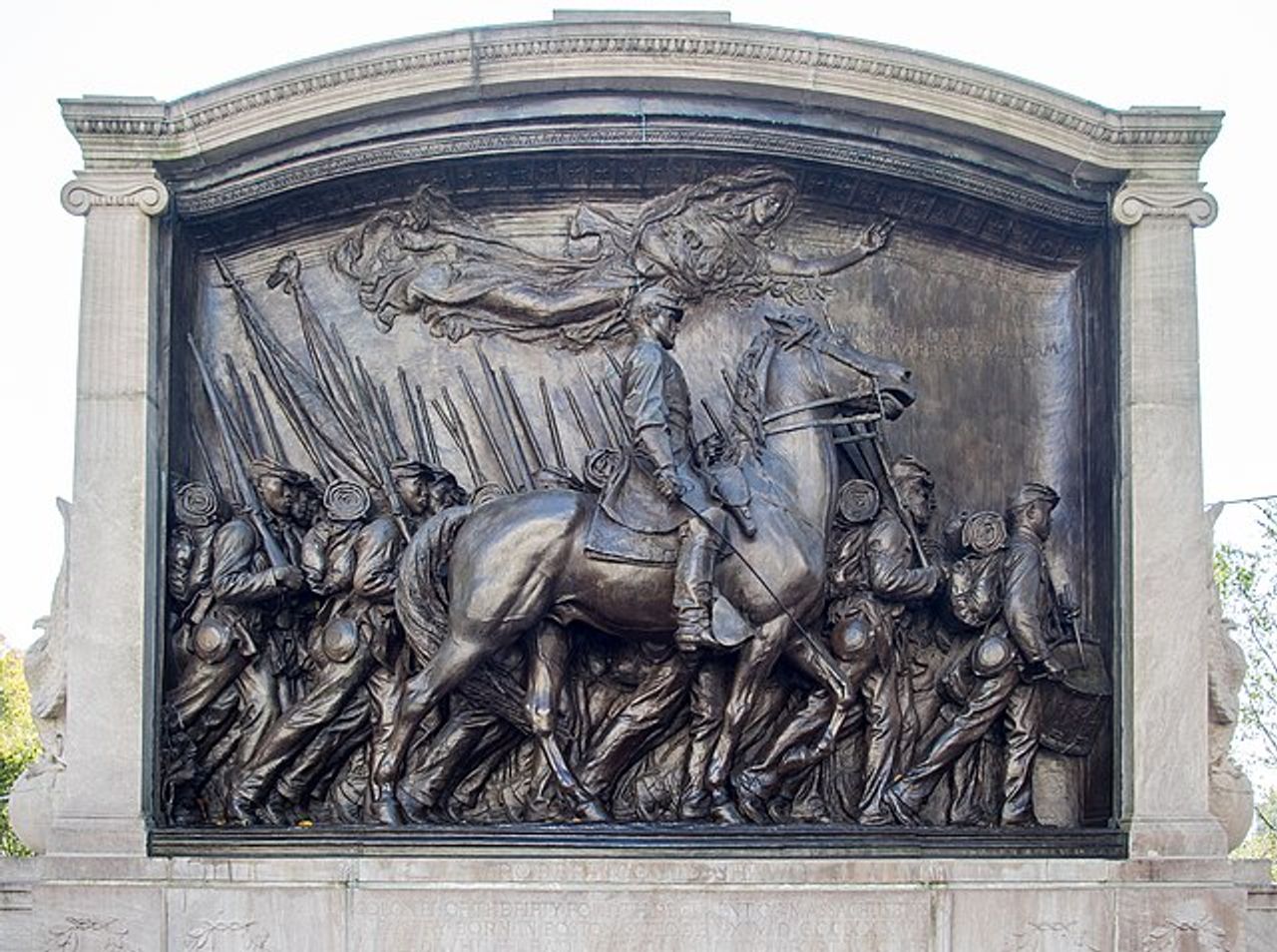 The New York Times publishes a new defense of its ludicrous 1619 Project (“The 1619 Project and the Long Battle Over U.S. History” by Jake Silverstein) to prepare public opinion for the release of a book version of the project titled The 1619 Project: A New Origin Story.

This is too much for the Tom Mackaman, who strikes back in true form (thanks to Instapundit). pointing out that "in the end [Silverstein's] discussion of historiography is a red herring," the talented WSWS journalist charges the editor-in-chief of the New York Times Magazine with a "brief and reckless foray into historical methodology aims to provide a permission slip for the 1619 Project’s disregarding of facts, whenever these contradict the settled-upon “narrative”."

… neither can the 1619 Project abandon its position that African American history is only truly knowable by blacks. So, Silverstein quotes approvingly from Professor Martha S. Jones, of Johns Hopkins University, who believes that black historians have a superior understanding of the past. “History is a science, a social science, but it’s also politics,” Jones is quoted as saying. “And Black historians have always known that. They always know the stakes [emphasis added].”

It must be bluntly stated that this sort of quasi-biological determinism—that “races” somehow have greater capacity to understand “their own history” than other “races”—shares a fundamental precept with the Nazi conception of history writing, in which only gentile Germans, not Jews, could truly fathom German history. It does not seem to occur to Prof. Jones, Silverstein or [Nikole] Hannah-Jones that the racial claim to true knowledge of history negates their own position. If only black historians can truly know what is at stake in “black history,” it must follow that only whites must be able to know “white history.” It follows that black historians should not concern themselves with episodes of history in which the actors were predominantly white—for example, the political history of the American Revolution or Civil War. This viewpoint is obviously reactionary to its marrow.

It was the same thing almost 10 years ago when Ann Coulter was a guest on The View. The conservative pundit was trying to make a point about "race-mongering" from her new book, Mugged, when she was interrupted by Whoopi Goldberg, saying "Tell me how much you know about being black!" Well, if Ann Coulter cannot make a point (conservative, liberal, or other) about race because she doesn't have the experience of blacks, then neither can any of the white liberal hosts on the ABC show.

And, to turn things around, how much do Whoopi and other blacks (like-minded or conservative) know about… being white? And where on Earth does all that leave any semblance of debate and discussion?! (Of course, the double standards are due to the liberals' claim — whatever the color of their skin — that, due to their unparalleled genius, they have figured everything and everybody out.)

Tu return to the 1619 Project, last year, Commentary's Noah Rothman finished an article with the words that

Students should learn the history first and argue over it later. 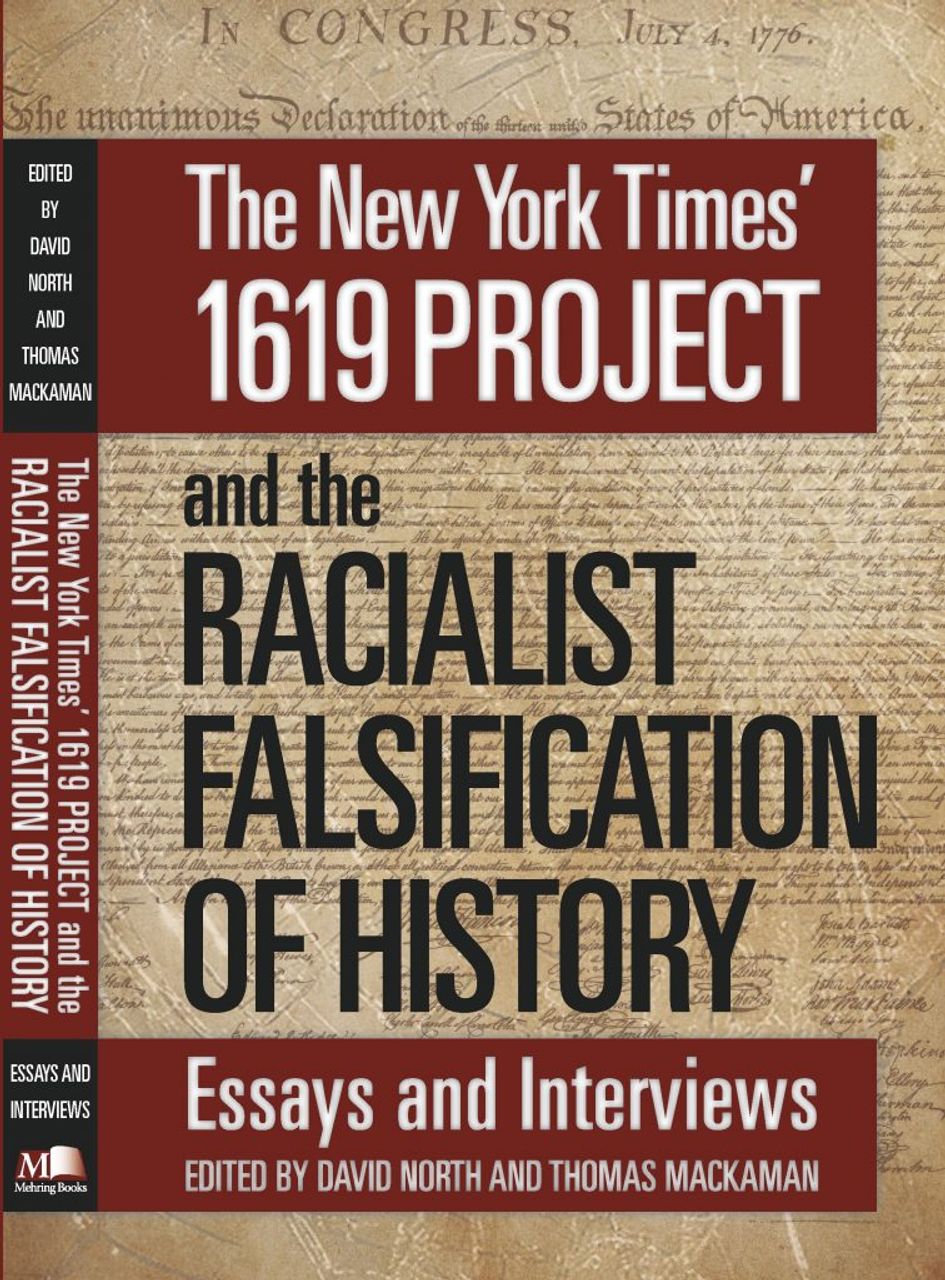 Many years ago when I was a college student there was a somewhat popular T-shirt that stated "It's a black thing. you wouldn't understand" and all I could do is shake my head at the irony of this appearing at a university. If we can't understand each other, there's no point in talking, is there? But isn't that the point of college, to try to understand different points of view? If Ann can't understand Whoopie because she's not black, surely Whoopie cannot understand Ann because she's not white, so why are they even bothering to talk to each other?