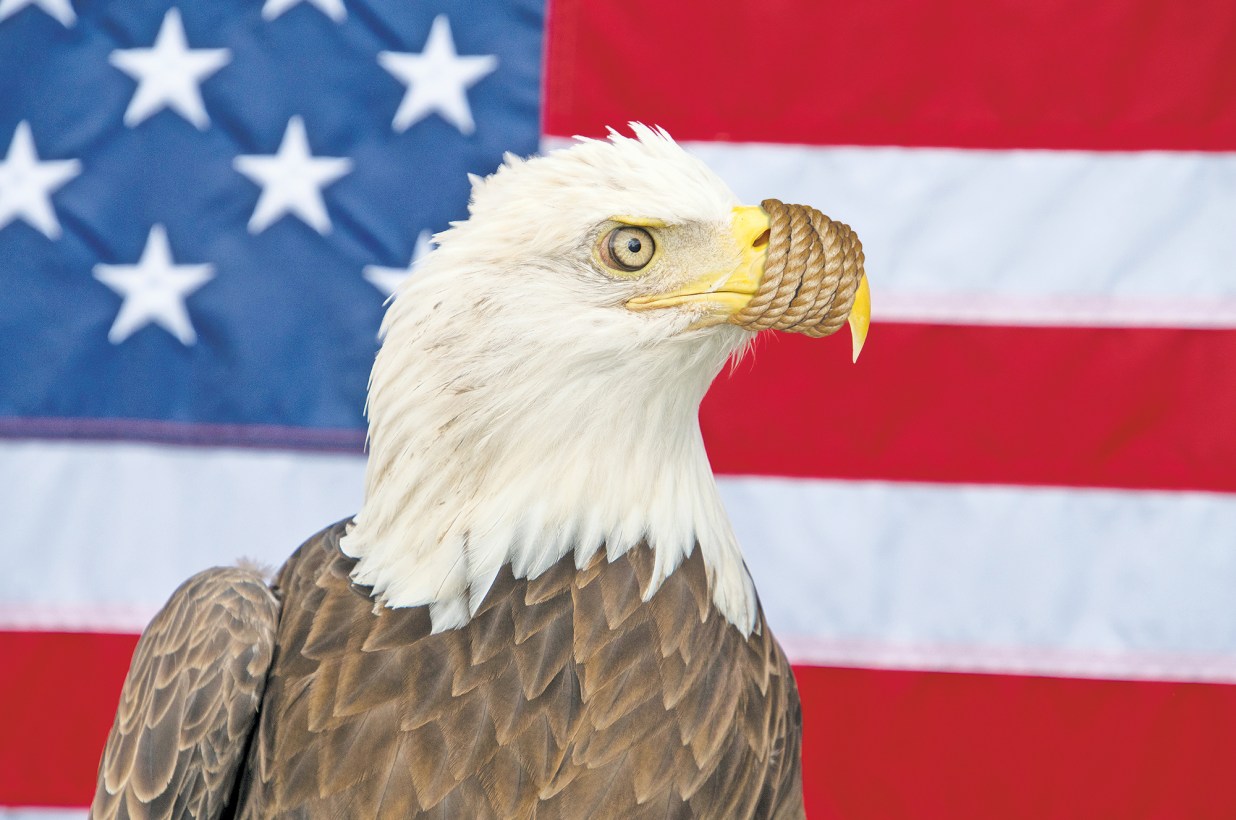 To be a left-wing authoritarian is to feel the certainty of anti-conventionalism, the passion for top-down censorship, the thrill of revolutionary aggression

writes Ben Shapiro in a New York Post excerpt from his “The Authoritarian Moment: How the Left Weaponized America’s Institutions Against Dissent” (thanks to Instapundit).

Tomorrow belongs to them.

For the rest of us, a society run by left-wing authoritarians is extraordinarily burdensome. It is to be surrounded by institutional hatred. If you are conservative — or merely non-leftist — in America, the hatred is palpable.

They hate you because you think the wrong way.

Perhaps the problem is that you attend church regularly. Perhaps it’s that you want to run your business and be left alone. Perhaps it’s that you want to raise your children with traditional social values. It could be that you believe that men and women exist, or that the police are generally not racist, or that children deserve a mother and a father, or that hard work pays off, or that the American flag stands for freedom rather than oppression, or that people should be judged based on the content of their character rather than the color of their skin.

Maybe it’s that you haven’t put your preferred pronouns in your Twitter profile, or hashtagged with the latest pride symbol for the latest cause, or used the proper emoji in your text messages. Or maybe it’s just that you have friends, or family members, or even acquaintances who have violated any of the thicket of cultural regulations placed upon us by our supposed moral betters. Guilt by association is just as damning as guilt through action or inaction.

The reasons they hate you are legion. They change day to day. One day, you might be a ballyhooed champion of justice for standing up for gay rights or feminist ideals; the next day, you might be told that you have been banished for your refusal to acknowledge that a man calling himself a woman is not in fact a woman (Martina Navratilova or J. K. Rowling). One day, you might find yourself a hero of the intelligentsia for your cynicism about religion; the next, you might find yourself a villain for the great sin of suggesting that cancel culture breeds radicalization (podcaster Sam Harris or professor Steven Pinker).

This is not a question of Democrat or Republican. Not one figure named above would identify as a Republican, let alone a conservative. There is only one thing in the end that unites the disparate figures deemed worthy of the gulag in our ongoing culture war: refusal. The standards matter less than the simple message: You will comply, and you will like it.

… The consequences of woke cultural authoritarianism are real, and they are devastating. They range from job loss to social ostracism. Americans live in fear of the moment when a personal enemy dredges up a Bad Old TweetTM or members of the media “resurface” an impolitic comment in a text message. And the eyes and ears are everywhere. One simple tip from someone on Facebook to a pseudo-journalist activist can result in a worldwide scandal. Cross the social justice warriors, and you will be canceled.

Perhaps the most galling aspect of our culturally authoritarian moment is the blithe assurance whereby Americans are informed that they are exaggerating. There is no such thing as cancel culture, our woke rulers assure us, while busily hunting down our most embarrassing political faux pas. There’s nothing wrong, they say, with calling your boss to try to get you fired — after all, that’s the free market just working! Why are you whining about social media censorship, or about social ostracism? People have a right to tear you to shreds, to end your career, to malign your character! It’s all free speech!

In a certain sense, they’re not wrong: Your boss does have a right to fire you; your friends and family do have a right to cut you off. None of that amounts to a violation of the First Amendment.

It simply amounts to the end of the republic.

… We have been silenced.

And now is the time for the silence to be broken by one simple, powerful word, a word that has meant freedom since the beginning of time: