Babylon Bee: Biden Admits His First 100 Days Were A Failure Since America Hasn't Yet Been Completely Destroyed 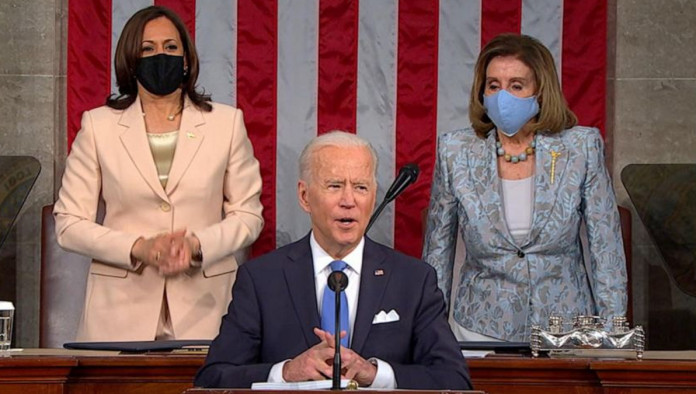 From the Babylon Bee:

As President Joe Biden’s first 100 days come to a close, he admitted to the press that he mainly saw his first months in office as a failure, as he was unable to achieve the primary goal of any Democrat: the complete destruction of the United States of America.

“If there is one thing that unites all Democrats,” Biden said, “it’s hatred of America and all of its freedoms. With me seizing the country after it’s been staggered by the pandemic, there was an opportunity for me to immediately eradicate this country. But I failed.”

It was a simple plan. After the wildly successful Trump presidency made America great again, the Democrats used the pandemic (which wasn’t really a big deal) to destroy the flourishing economy. All that they needed after that was to steal the presidential election (check) and get a meager majority in Congress to enact a radical, unconstitutional agenda to finish off the nation, the people Democrats hate more than any other.

“I thought I could destroy all freedom in 100 days with my executive orders and the help of the Senate,” Biden stated, “but I couldn’t do it. The American people are too resilient; I hate them so much.”

Related — Here are some more Babylon Bee stories from the past month or so that I have enjoyed: 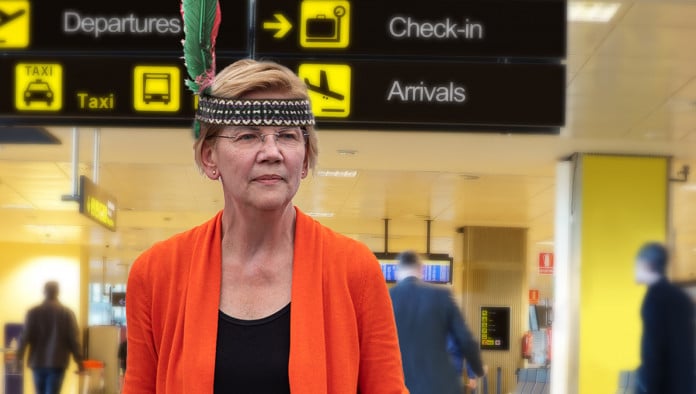 • In Push For Diversity, Military Canine Units To Give Equal Opportunities To Chihuahuas (For the first time, the military — which has always favored German Shepherds in the past — will admit other breeds such as Chihuahuas and Pomeranians)

• New M1 Abrams Tanks To Come Equipped With Changing Tables (In addition to the changing table, each new tank will also be slightly larger in order to fit a private lounge for breastfeeding … The new tanks should be deployed worldwide very soon, as many hotspots aren’t doing very well since backup troops had to be rerouted to rebut Tucker Carlson on Twitter)

• Billions In Damages As Military Allows Women To Park The Tanks (Billions of dollars of military equipment were destroyed today after several women were asked to park the tanks, even though women are really bad at parallel parking)