A Loss of Faith in France: Pandemic Shakes France’s Faith in a Cornerstone — Strong Central Government 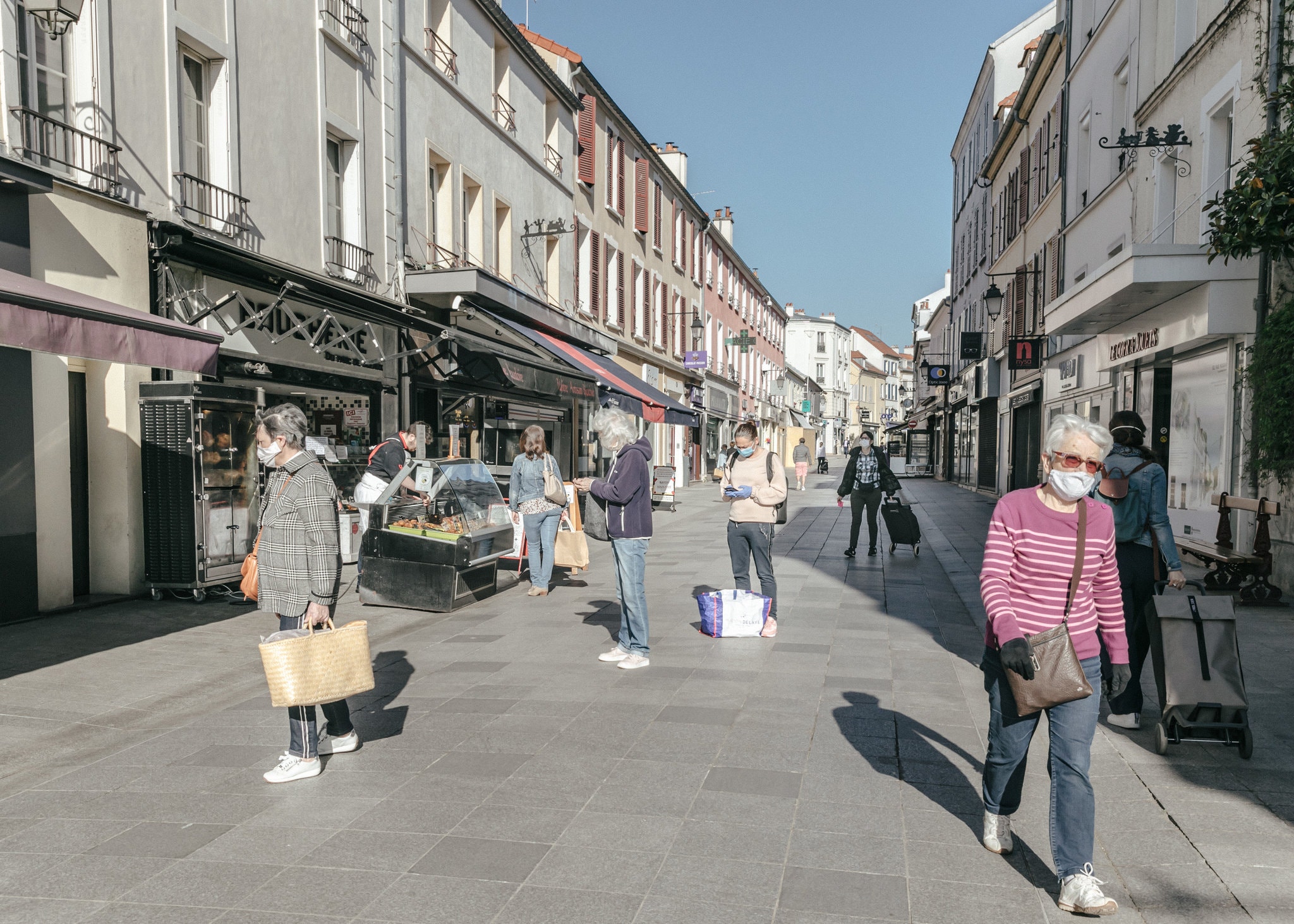 Local governments are now challenging the primacy of the centralized state, the foundation of French society,


after it allowed supplies of virus-fighting masks and test kits to be depleted.

A couple of baguettes tucked under her arm, Maha Rambousek fiddled with a face mask that kept sliding off her nose. After a local decree made masks mandatory in public, she had quickly stitched it together, but was left confused when the policy was overturned two days later by the central government.

“I don’t know who’s wrong or who’s right,’’ Ms. Rambousek said. “And I can’t turn to anybody for certainties.’’

The measure in Sceaux, a well-to-do suburb just south of Paris, was one of an increasing number of exceptional local challenges to the government’s handling of the coronavirus outbreak, which has shaken confidence in a cornerstone of French society: the primal authority of the centralized state.

The city of Perpignan lodged contagious patients in a hotel after the central government told people to self-isolate at home. Officials in the city of Marseille carried out widespread testing of both the sick and healthy even as the government ordered that only the seriously ill be tested. The city of Paris tightened a national lockdown by banning daytime jogging.

While France’s vaunted health care system has staved off disaster, France has suffered the world’s fourth-biggest death toll — now at 23,660 official deaths, behind the United States, Italy and Spain — a consequence, critics say, of the central government’s failure to anticipate the onslaught of the contagion.

That failure and a critical shortage of masks and testing kits — also resulting from gaps in state policies — led to the virus’s rapid early spread, prompting France to impose one of the word’s strictest nationwide lockdowns, now in its seventh week.

Prime Minister Édouard Philippe announced a tentative plan on Monday to gradually reopen the country starting on May 11. Schools and businesses would start reopening, though not restaurants or cafes. He urged companies to keep their employees working at home. And he promised that masks and testing would be made sufficiently available.

But it was not clear that those steps would halt what polls show is declining confidence in the government’s handling of the pandemic.

“Trust in the state has been eroding for some time, since the state is no longer able to respond to the need for security,’’ said Phillipe Laurent, the mayor of Sceaux and the secretary general of the Association of Mayors of France.

About a dozen complaints have been lodged by individuals and medical organizations with the French Court of Justice, a special court that hears accusations of government mismanagement. Several officials have been accused of willfully failing to take appropriate measures to combat the virus, endangering people’s lives.

The government’s failure to stem the initial outbreak undermined the important social contract between the state and the people, said Pierre Vermeren, a historian.

“We have some of the highest taxes and biggest public spending in the world, and the French people accept that because, implicitly, their protection was guaranteed by the state,’’ said Mr. Vermeren, who teaches at the University Paris 1 Panthéon-Sorbonne.

Critics blame France’s poor showing, at least in part, on the excessive centralization of the French state, embodied by a president, Emmanuel Macron, who has spoken of his belief in the “top-down’’ exercise of power and has employed martial language in describing the fight against the virus.

… He is … held responsible for the government’s flip-flopping messages on masks, which many French now perceive as a deception to cover up a blunder by the state, which allowed its stockpiles to decline.

… challenges, like that from Sceaux, population 20,000, to the authority of the state have been met with a stiff rebuke, regardless of the shifting understanding of the virus.

France’s interior minister quickly condemned Sceaux’s mask ordinance as a threat to “fundamental freedoms,’’ and the Council of State, the country’s highest administrative court, overturned it. The city of Nice, which was about to make masks mandatory, backed down.

Critics say the French state’s shutting down of any challenges was a sign of weakness by a government left in a defensive crouch after it failed to quickly grasp the threat.

… As infections and deaths rose exponentially after the start of the lockdown — forcing Mr. Macron to extend it to two months — several regions in France ordered millions of masks, mainly from China. By that time, though, they were engaging in a worldwide competition for supplies that at times pitted them against their own government.

As France prepares to open up starting on May 11, some regions, feeling bitten, are hedging their bets.

Mr. Rottner, the president of the Grand Est, said that he was already ordering millions of test kits. He said he didn’t want to “make the same mistake again.’’ 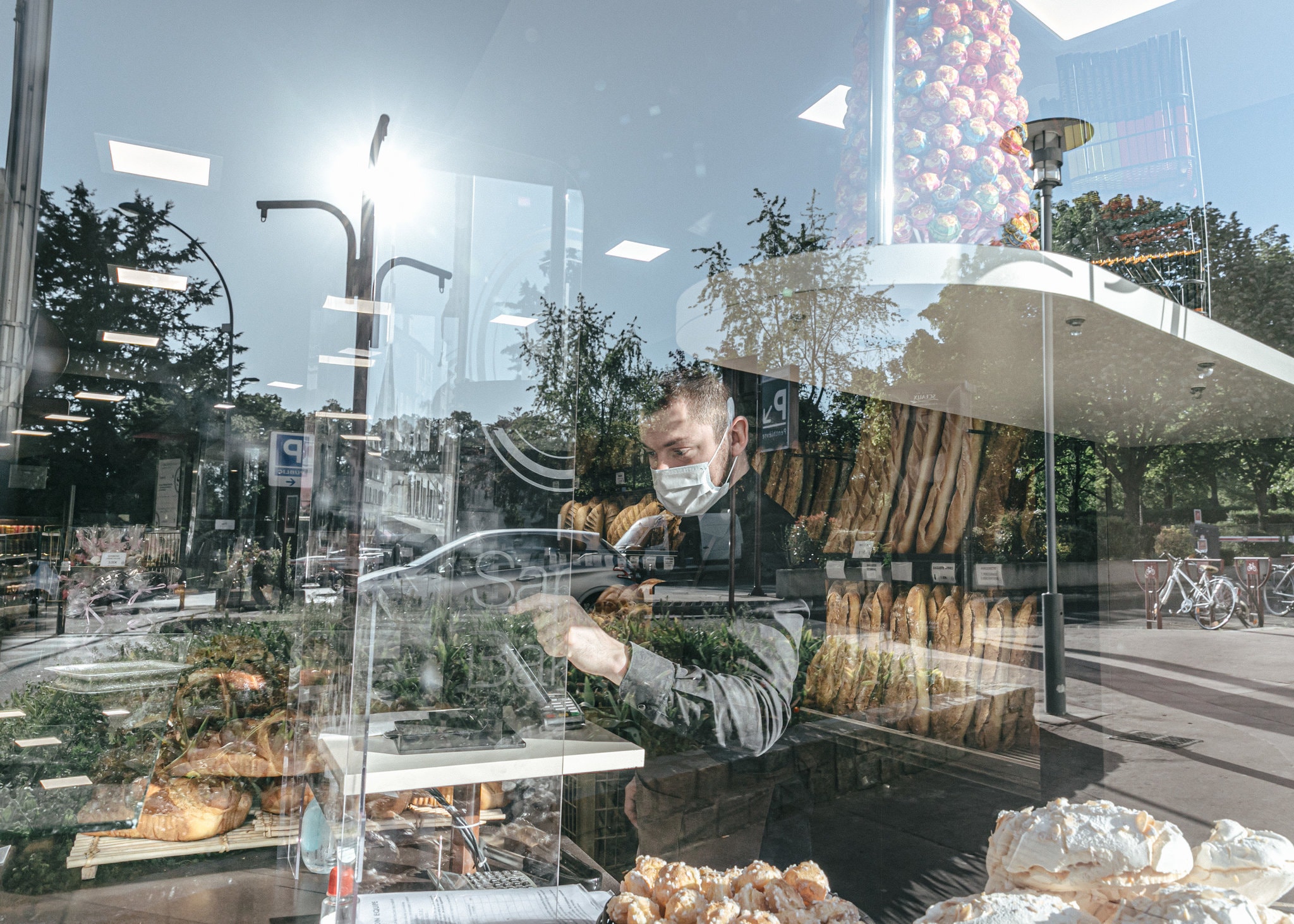