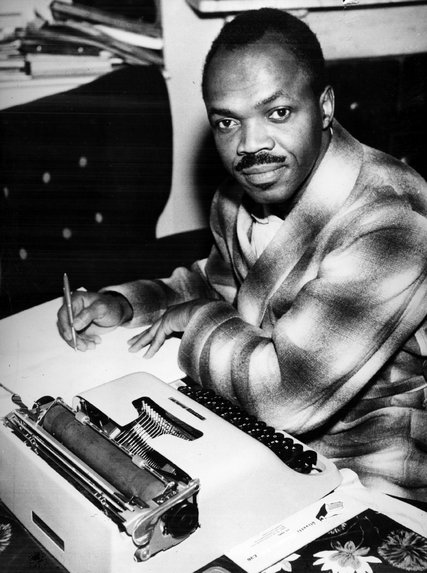 In the New York Times obituary of E. R. Braithwait, Sewell Chan produces some memorable quotes of the Guyanese author, diplomat, and former Royal Air Force pilot whose book “To Sir, With Love,” a memoir of teaching in London’s deprived East End, was adapted into a hit 1967 film starring Sidney Poitier.

Early in the book, Mr. Braithwaite recounts his disillusionment and struggles with joblessness after being passed over for work because of racial discrimination, contrasting his experiences in Britain with the years he had spent in the United States.

He wrote of America: “There, when prejudice is felt, it is open, obvious, blatant; the white man makes his position very clear, and the black man fights those prejudices with equal openness and fervor, using every constitutional device available to him.”

He added: “The rest of the world in general and Britain in particular are prone to point an angrily critical finger at American intolerance, forgetting that in its short history as a nation it has granted to its Negro citizens more opportunities for advancement and betterment, per capita, than any other nation in the world with an indigent Negro population.” 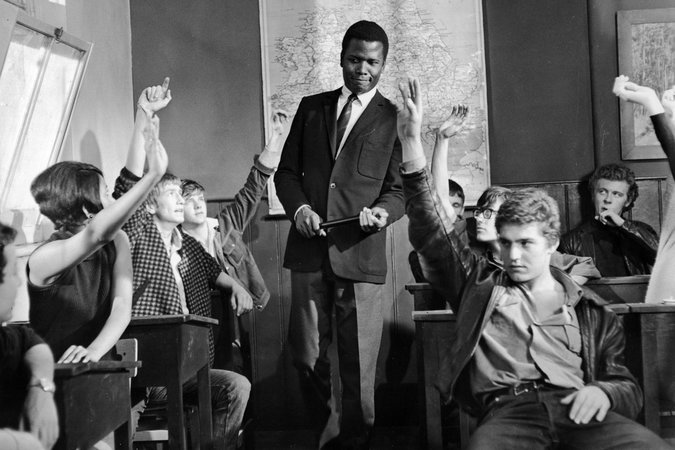 … [Eustace Edward Ricardo Braithwaite’s] other books include “A Kind of Homecoming” (1962), about searching for his ancestral roots; “Choice of Straws” (1965), a mystery novel set in London; “Reluctant Neighbors” (1972), about a black man and a white man who share a short but fraught train ride; and “‘Honorary White’: A Visit to South Africa” (1975), based on a 1973 visit he made there to lecture.