"But we are also slaves to this system“: Tailoring education, work habits, and aspirations, almost unconsciously, to state benefits 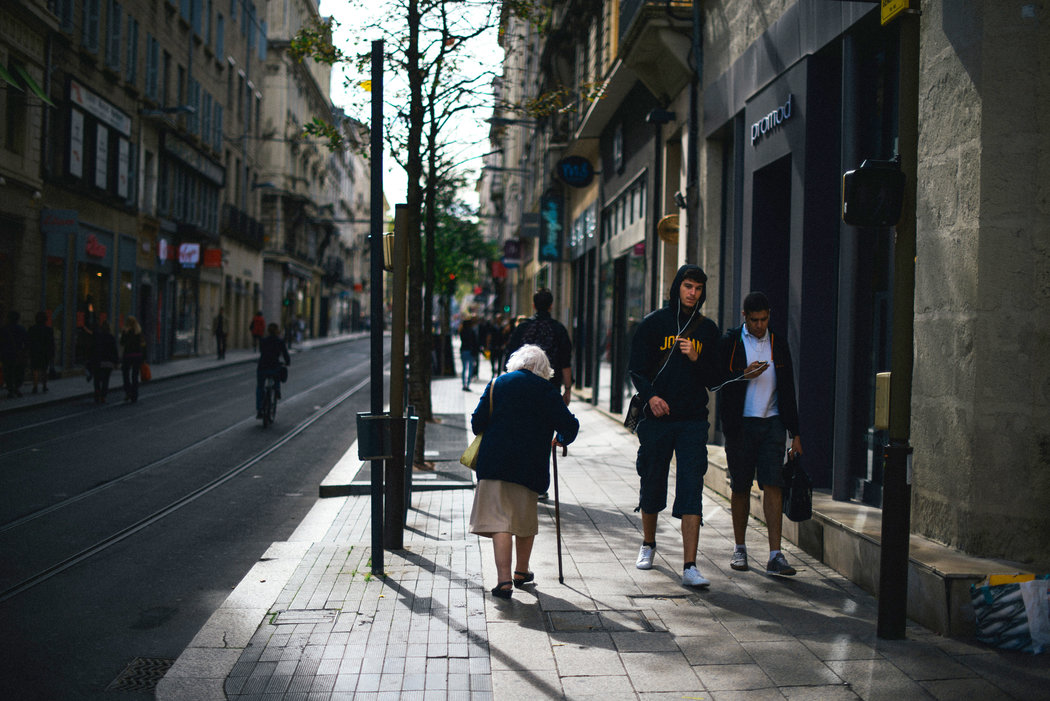 An Alissa Rubin article on France's social system on the front page of the International Herald Tribune a few years ago was pretty far-reaching for a New York Times journalist.


The pervasive presence of government in French life, from workplace rules to health and education benefits, is now the subject of a great debate as the nation grapples with whether it can sustain the post-World War II model of social democracy.


The spiraling costs of cradle-to-grave social welfare programs have all but exhausted the French government’s ability to raise the taxes necessary to pay for it all, creating growing political problems for President François Hollande, a Socialist. The nation’s capability to innovate and compete globally is being called into question, and investors are shying away from the layers of government regulation and high taxes.

But on the streets of this midsize city 325 miles southeast of Paris, the discussion is not abstract or even overtly political. Conversations here bring to life how many people, almost unconsciously, tailor their education, work habits and aspirations to benefits they see as intrinsic elements of their lives.

“You cannot take away guns from Americans, and in the same way you cannot take away social benefits from French people,” said Louis Paris, the 25-year-old son of a couple who live on the Rue Louis Braille, a typical neighborhood in St.-Étienne, which has deep working-class roots and historically has leaned Socialist.

“They won’t stand for it,” said Mr. Paris, who is unemployed and has been searching since leaving college for a full-time job that offers benefits. 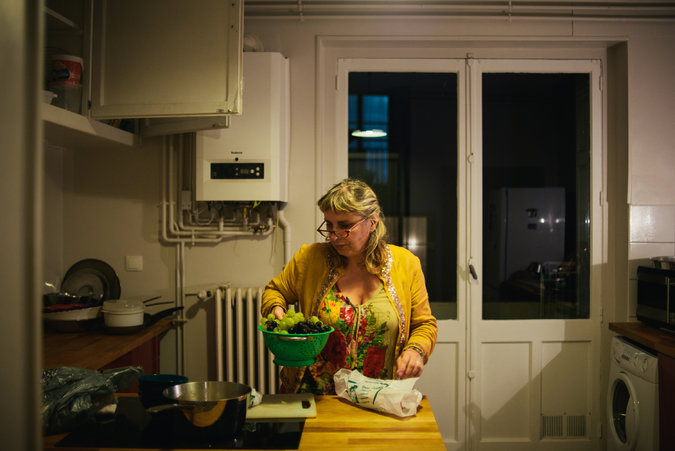 … The median household income in the city is $25,000, about half the national figure for the United States and slightly lower than the average for France. But that figure does not capture how many things the government pays for here.

In France, most child care and higher education are paid for by the government, and are universally available, as is health care, three of the most costly elements in the budgets of most American families.

The cost of health care in France is embedded in the taxes imposed on workers and employers; workers make mandatory contributions worth about 10 percent of their paycheck to cover health insurance and a total of about 22 percent to pay for all their benefits.

… The tension between the pressure for budget cuts and the deeply embedded nature of government programs is playing out in individual lives. 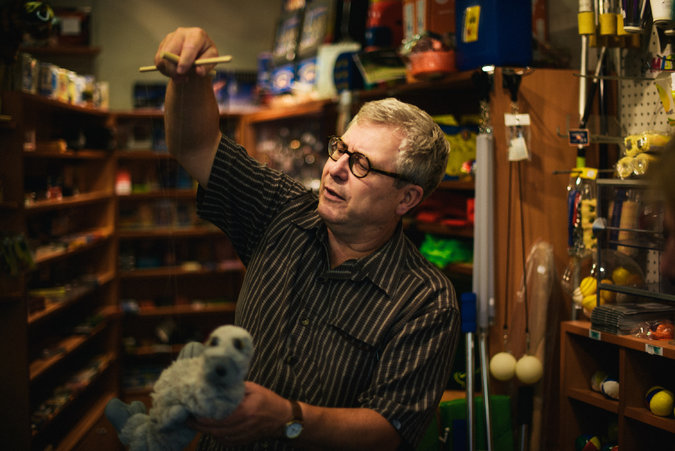 … Just down the street, [Patrick Jouve], the owner of the game store Tapis Vert, or Green Carpet, believes that the reason the government is in such dire straits is that there are too many civil servants. Government spending accounts for about 56 percent of France’s gross domestic product, in contrast to 44 percent in Germany and 40 percent in the United States, according to Eurostat, the European Union’s statistics arm.


“There are too many government functionaries,” Mr. Jouve said as he demonstrated magic tricks to a customer. Referring to the city officials who come to measure the dimensions of his storefront painting, he said, “They make up jobs for themselves.”

… “The state has put in place a system,” said Salvatore Garaffa-Botta, a butcher and the deputy secretary of the largest union in St.-Étienne, the C.G.T. “But we are also slaves to this system.”