BBC to Commemorate the 70th Anniversary of D-Day 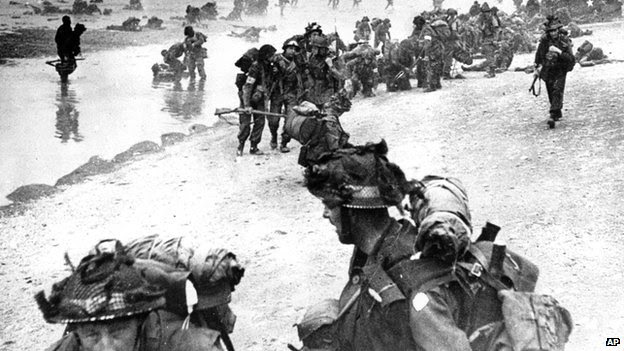 The 70th anniversary of the 1944 D-Day landings is to be marked by a series of programmes on BBC TV and radio, announces the British broadcaster.


The June 6 attack saw more than 156,000 Allied troops storm the beaches of France and marked the beginning of the end of World War II.

… "We all owe so much to the brave servicemen and women who took part in the D-Day campaign," said Danny Cohen, director of BBC Television.

"It is a privilege to commemorate and mark this incredibly important anniversary with a range of programming across BBC TV, radio and online."