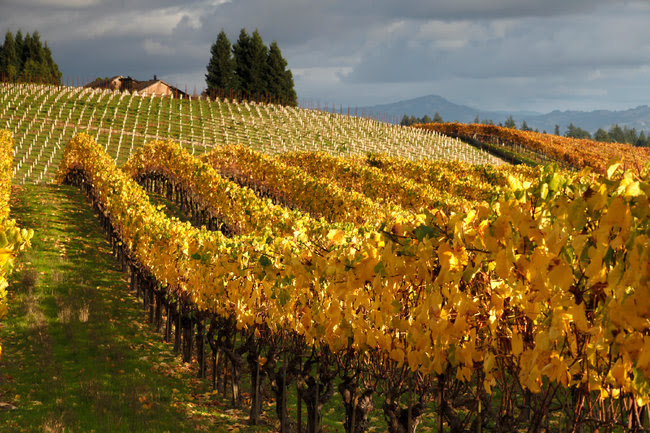 "American wine growers have long expressed varying degrees of skepticism about [the] ineffable concept" of terroir, asks Nicholas Wade in a New York Times article (one replete with French phrases), "some dismissing it as unfathomable mysticism and others regarding it as a shrewd marketing ploy to protect the cachet of French wines."


Terroir is a concept at the heart of French winemaking, but one so mysterious that the word has no English counterpart. It denotes the holistic combination of soil, geology, climate and local grape-growing practices that make each region’s wine unique.

… Now American researchers may have penetrated the veil that hides the landscape of terroir from clear view, at least in part. They have seized on a plausible aspect of terroir that can be scientifically measured — the fungi and bacteria that grow on the surface of the wine grape.

…The discovery of stable but differing patterns of microbial communities from one region’s vineyards to another means that microbes could explain, at least in part, why one region’s zinfandel, say, tastes different from another’s. The links between microbes and wine-growing regions “provide compelling support for the role of grape-surface microbial communities in regional wine characteristics,” the researchers conclude.

… While [David A. Mills] said that “I make fun of terroir all the time,” he believes that regional distinctions between vineyards do exist and that microbes have a role in creating them. If the specific links between microbes and the sensory properties of wine can be identified, growers will be able to take a savoir-faire attitude to terroir instead of a je ne sais quoi shrug.

On the other hand, he added, pinning the qualities of wine on bacteria and fungi may spoil that frisson of enchantment for some connoisseurs. “Many people don’t want this figured out,” he said, “because it demystifies the wonderful mystery of wine.” 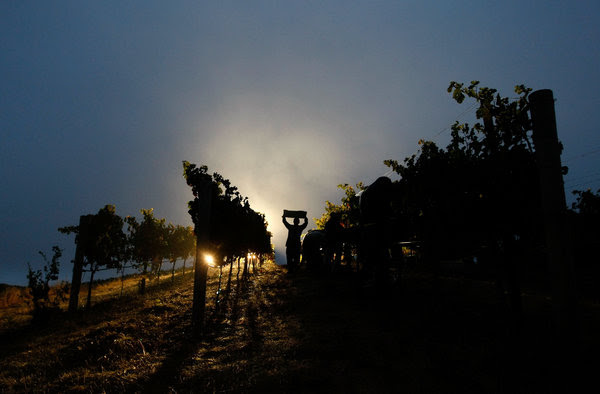