Gettysburg: Sweeping Republicans Aside and Redefining History the Leftist Way 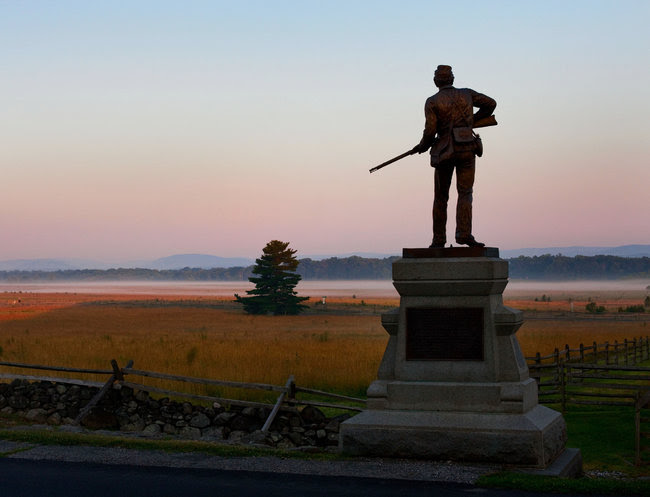 Redefining Gettysburg for the Democrat party, at the 1938 commemoration and during the 1963 anniversary:


Winding up the great three-day ceremonies on the scene of the Civil War’s decisive battle seventy-five years ago, President Roosevelt today [July 3, 1938] told

50,000 cheering veterans of the Civil and World Wars that the present generation is fighting its way through “another conflict as fundamental as Lincoln’s” — a conflict on the battlefield of the mind. “It is being fought not with the glint of steel, but with appeals to reason and justice on a thousand fronts,” he said, “to save opportunity and security for the citizen in a free society.”


Fifty years ago, on Memorial Day in 1963, Vice President Lyndon B. Johnson gave a speech in Gettysburg, Pa., that foreshadowed profound changes that would be achieved in only 13 months and that mark us still.

The occasion was a speech that almost wasn’t given at all, for an anniversary that was still a month off, delivered by a man who had grown weary of his apparent uselessness in an office that neither interested him nor engaged his capacious gifts. 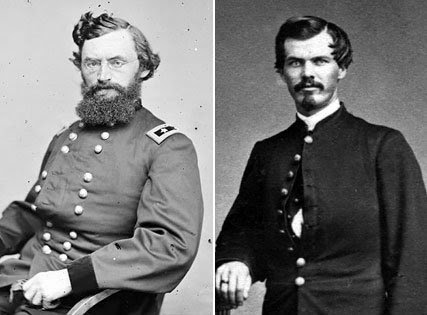 … [When the veep was distracted, distressed, and depressed, Juanita Roberts, Johnson’s personal secretary] wrote Johnson directly, saying, “I can’t regret this one yet — I am excited by the possibilities it could offer.” She told the vice president that this was a chance to deliver “a masterpiece to be remembered by” and suggested that Dwight D. Eisenhower, living in Gettysburg in retirement from the presidency, might be drawn to the event.

By then the idea had gained momentum, all except the Eisenhower element. “Bringing in nationally prominent Republicans, however, could reduce the advantage of this situation,” a top Johnson aide, probably Busby, wrote in an unsigned internal memo that now rests in the files of the Johnson Library.

All politics, in L.B.J.’s time as in ours, is personal.

Wouldn't it be surprising if the Times had dismissed the political element so cavalierly (as "mere" politicizing), had it been a Republican wishing to keep Democrats away from a like event?

In addition, The New York Times has a slide show of Gettysburg, three pictures (one third) of which have nothing to do with the Civil War. 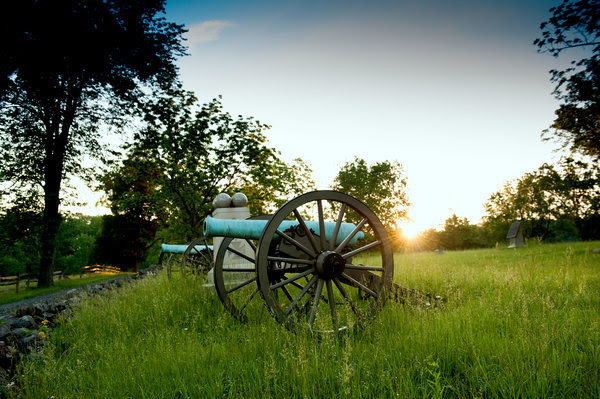 Related: The Last Best Place on Earth
Posted by Erik at 09:01