Maybe the Alarmists can Overdramatically Declare them Dead

Originating in some UN member-funded echo chamber plucking academic “reseach” out of the thin wind of whatever appeals to the committee, Le Monde Diplomatique published a map to back up the theory that by 2010, there would be 50 million “climate refugees”. Again, plucked out of the thin wind. Not so strangely, especially as it goes with ideas that appeal to the most apocalyptically obsessed elite in human history, the opposite is the case:

"… a very cursory look at the first available evidence seems to show that the places identified by the UNEP as most at risk of having climate refugees are not only not losing people, they are actually among the fastest growing regions in the world."

I know it’s hardly a surprise to our readers, but it helps ground the daily grind of propaganda about what someone-who-built-a-model-based-on-someone’s-study, which never stops coming.

Some day it will be seen as an age of hysteria which is assumed to have been true of the entire population of the western world, much as a mere mention of the turn of the first millennium Anno Domini provokes immediate images of pilgrims immolating themselves before the world ends. As if humanity could have survived it.

The greenies would leave our historical legacy as that of a bunchy of idiots as helpless and confused as our environmental caste. 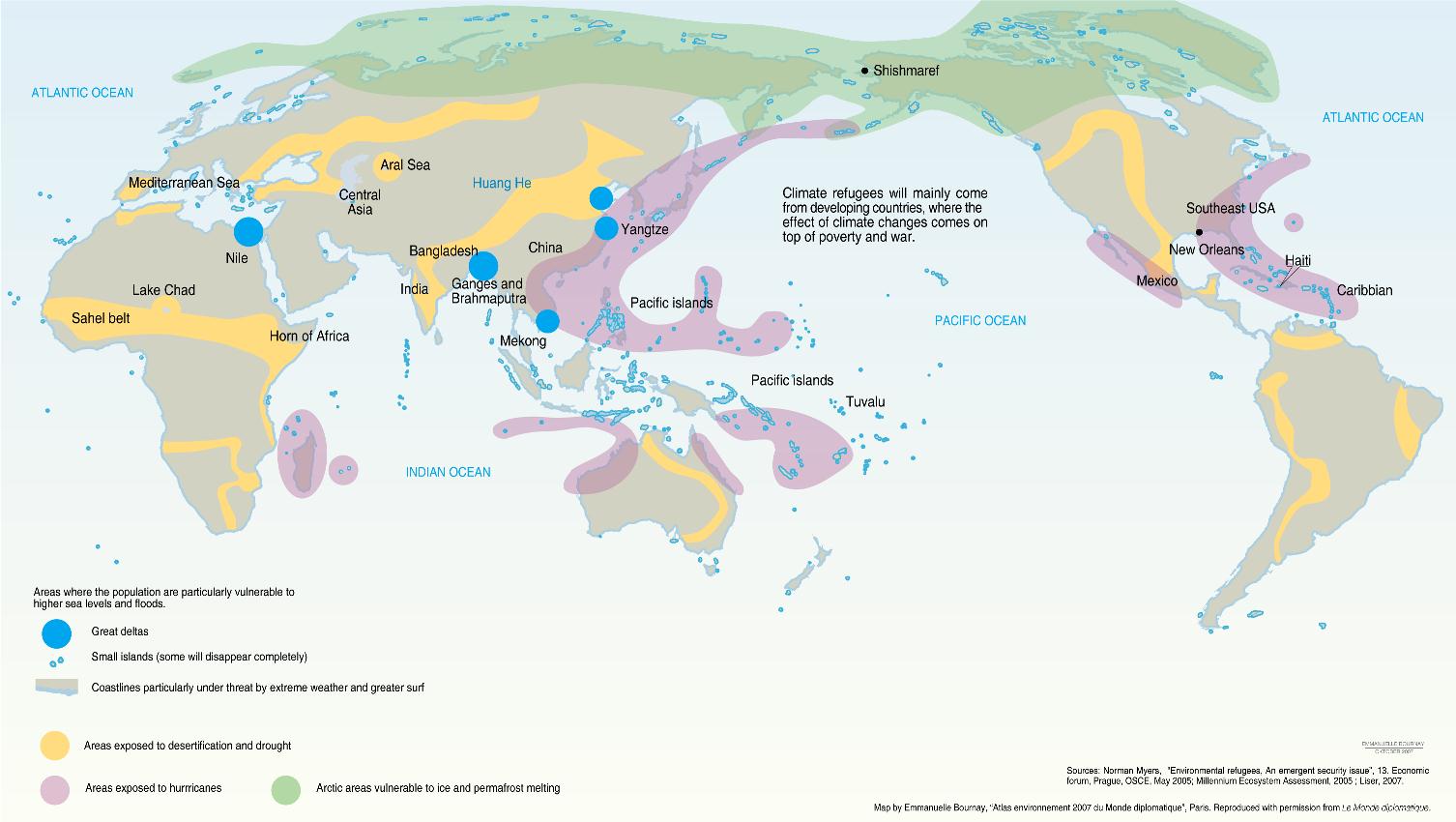